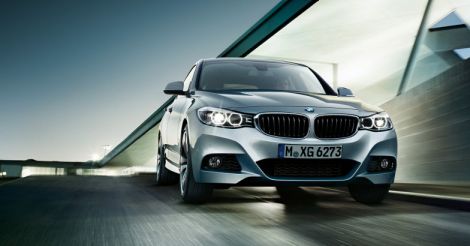 Sales of BMW's core brand reached 1.91 million in 2015 on strong demand for sports utility vehicles like the X5, a 5.2 per cent rise from the year-earlier period and the 11th year in a row since the Munich-based carmaker clinched the title in 2005.

BMW faces increased competition from German premium rivals Audi and Mercedes-Benz to keep expanding the number of vehicle variants in its portfolio.

"Financial markets love segment leaders, and best-selling manufacturer is one of the ways by which you can measure performance," said Christoph Stuermer, global lead analyst at PWC Autofacts ahead of the release of BMW's sales numbers.

Mercedes sales rose 13.4 per cent to 1.87 million cars last year, compared with a 3.6 per cent jump to 1.80 luxury vehicles sold by Audi, a subsidiary of Volkswagen.

Both Volkswagen and Audi have been embroiled in a scandal over manipulated engines in recent months.

Daimler, the parent company of Mercedes-Benz, has meanwhile benefited from surging demand for its new C-Class mid-sized limousine, which saw sales jump 40.1 per cent to 443,909 cars last year. The launch of a new E-Class is expected to add further sales momentum this year, Daimler has said.