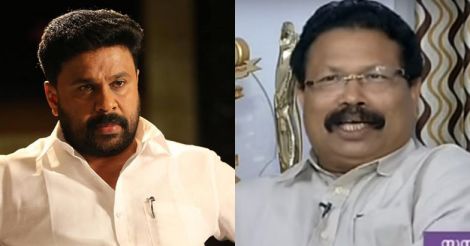 The release of Dileep-starrer Ramaleela was postponed in the wake of the actor's name cropping up in the actress attack case.

Now, as the film is gearing up for release on July 21, its Tomichan Mulakupadam is a confident lot. Tomichan said that the controversies surrounding Dileep won't affect the film or it's release.

''A film is not a particular individual's creation. It's the result of many people's hard work,” he said.

He added that Ramaleela will be a turning point in Dileep's career. Tomichan's Mulakupadam Films is producing Ramaleela after blockbuster Pulimurugan with a budget of Rs 14 crore.