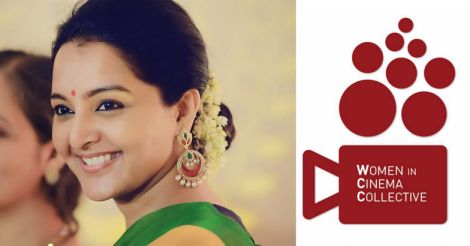 The Women in Cinema Collective, WCC, a non-profit organisation for women in Malayalam cinema, was founded in 2017 and since then, it has been actively involved in various activities advocating gender equality in the industry.

Recently, as part of their campaign, WCC on its Facebook page posed the question: 'Who is the most influential female artiste in cinema?' And the post have been flooded with comments.

“One and only Manju Warrior.. She has built a life based on her own sense of self. She can do things on her own. She can manage herself well. . Our smart, intelligent lady superstar. Really a warrior... !!!!”, read a comment by a netizen, while another wrote, “Manju Warrier. the true inspiration. the actress with substance, elegance, beauty, brain and professionalism... touched by her simplicity, modesty ... and unmatched acting skills. Manju always my number one choice...” (sic.)