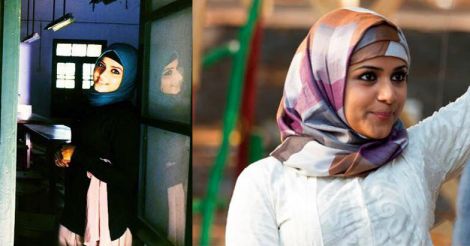 Chandini Sreedharan is on cloud nine. Her Mollywood debut KL10 Patthu has been well received. The Kozhikode girl who is settled in US is excited about all the opportunities coming her way.

With her characteristic verve, Chandini is looking forward to enjoying her success. Onmanorama caught up with the new ‘thattam’ girl of Mollywood in a freewheeling chat:

How it all began

The turning point in my life was a reality show. I got acquainted with director Lal Jose. Soon after the show, I was offered a role in Tamil. My Tamil debut Ainthu Ainthu Ainthu garnered a few eyeballs which then took me to Telugu industry with Chakkiligintha. Later, I got to see a Facebook post about the hunt for a female lead in a Malayalam movie under the production of Lal Jose. Without giving a second thought, I immediately sent my portfolio and in no time I was in for Muhsin’s debut venture. 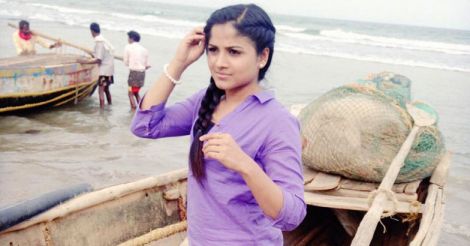 A still from the movie 'Chakkiligintha'

No, I didn’t have any hesitation in signing on for the project. The moment Muhsin briefed me about my role and about the film, I fell for Shadiya and loved the story. He is patient and used to explain my dialogues in a very sweet way. He is one of the newcomer directors who has his movie established taking it through a different perspective. In fact it was a pleasure working with him.

In Tamil I am Mrithika as christened by the director and in Telugu I am Rehana. Chandini is a very common name in Tamil industry. And as you know, in the movie industry almost everyone believes that numerology and success goes hand in hand. One has to keep note of it. But now, I feel that Chandini is what I like to be identified with and I will stick with it. 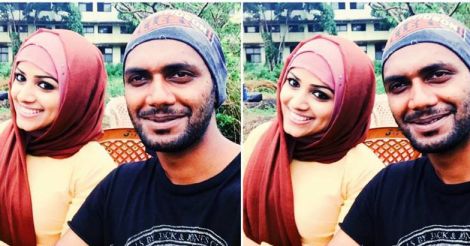 Initially I did not know how to wear the 'Mufta,' but by end of the shooting I felt it was part of me. I enjoyed each moment being Shadiya and literally didn’t want it to end. After watching the movie, when many told me about how they liked my kohl lined eyes, I am elated. A good chemistry with Unni Mukundan was yet another factor that positively worked for the film. Unlike a film like Thattathin Marayath, I had to completely cover my head and it was a different experience for me. 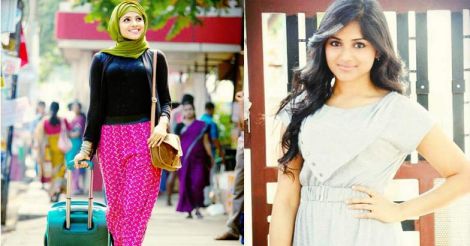 'From now, I will stick with my real name', says the actress

I have already started shooting for two Tamil films. Right now, I am working on Thollaikatchi, directed by M Sadiq Khan, who has been an associate of A R Murugadoss. I would be seen in a traditional avatar opposite to Ashwin Kakumanu. Another one is an untitled film by Paruthiveeran-fame director Ameer Sultan.