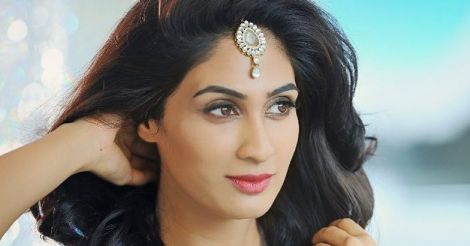 Scene 1: Beauty Queen: With long beautiful hair, attractive eyes and perfect figure, she walked the ramp. She participated in the Miss Kerala 2012 and emerged as beauty queen— she went on to become one of the finalists of Miss India contest. She established herself in the field of modelling by winning several beauty and talent based competitions.

Scene 2: Movie Star: There was a nip in the air; wind was cold with snowflakes flying around. The temperature had dipped to minus 4 degrees as she faced her career’s first movie camera in St Petersburg, Russia.

Mumbai girl Deepti Sati is all set to foray into Malayalam film industry and she is happy to make it as the heroine of director Lal Jose. Onmanorama catches up with the emerging star for a candid chat. 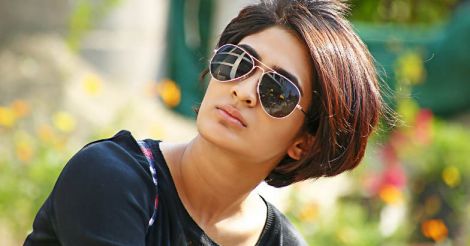 Deepti Sati is all set to foray into Malayalam film industry

“Heroines in Lal Jose's movies are not merely a shadow of the hero. Before facing the camera, I had watched most of Lal sir's movies and have always felt that his women characters are the backbone in his movie. I am very lucky and feel grateful to be part of an ensemble cast of Neena,” said Deepti.

Talking about the film Neena, the actress said: “I play the tomboyish character Neena who is an artist and a smart girl. Neena's life crosses paths with those of Vipin Panicker (Vijay Babu) and Nalini (Ann Augustine) for a brief period of time. The emotional drama deals with the life of a young woman of the new era. The film is indeed a new approach and a different experiment in Malayalam filmdom. The film has two English songs and the sets of St Petersburg will be something new for the Malayali audience as Malayalam cinema never went there for shooting before.” 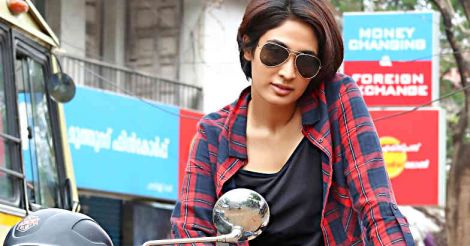 The film 'Neena' is indeed a new approach and a different experiment in Malayalam filmdom, says Deepti

The real Deepti is not much different from Neena. “The versatile, open-minded and loving Neena relates to me and I am sure would relate to many of those watching the movie.” Recalling her audition day, she describes how Lal Jose had asked her to light a cigarette and demanded her to ride a Bullet and to bob her hair as the character needed such a look. “The shift from beauty queen look to that of a tomboyish one was scary, but yet it was worth the effort,” said Deepti.

Kerala is not a total strange place for Deepthi, who's a BBA graduate from St. Xaviers, Mumbai. She has her roots in Kerala— her mother is from Kochi while father is from Nainithal. When asked about language barrier, the actress said: “I very well understand and speak Malayalam. Since childhood, my mother and I used to watch Malayalam movies together. But I did not dub for this movie because of my anglicised pronunciation.” 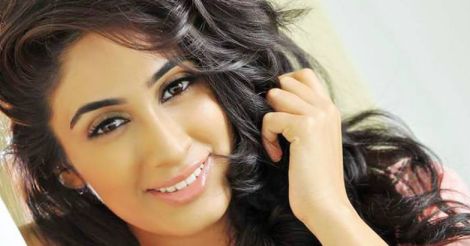 Kerala is not a total strange place for Deepthi as the model-actor has her roots in Kerala. Photo: Facebook/deeptisatiofficial

Lal Jose had discovered Deepti from the photo collections of fashion photographer Reji Bhaskar. The director then went through Miss Kerala's photos and had approached her for the role.

“Acting had been there within me. I did plays from school days and later moved on to Theatre plays and even had personalized classes to polish my acting skills,” she said. “Apart from that, I play guitar and had started learning Bharatanatyam from the age of three, then Kathak and later moved on to contemporary jazz, hip hop and ball.” The diva had also been anchoring shows for a television channel. 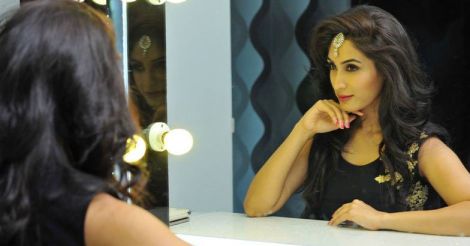 Deepti established herself in the field of modelling by winning several beauty and talent based competitions. Photo: Facebook/deeptisatiofficial

“Honestly, I am a little nervous as to how I will appeal to the Malayali audience but then I would accept whatever comes my way trying to make a mark. Thus I will know where I stand,” said Deepti.

Lal Jose has introduced numerous actresses to Mollywood like Kavya Madhavan, Meera Nandan, Samvritha Sunil, Reenu Mathews, Ann Augustine. They all went on to become the most successful leading ladies of Malayalam movies. And now along with this list adds the name of Deepti Sati aka Neena!