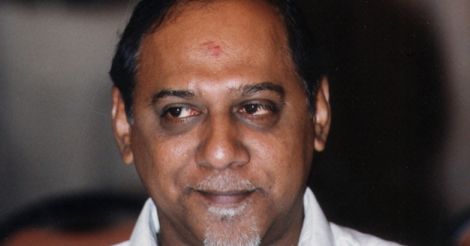 Thiruvananthapuram: Film festivals are primarly academic exercises and the presence of celebrities and staging of entertainment events are not essential for their success, says eminent director Rajeev Nath, Chairman of the Kerala Chalachitra Academy.

As the 19th edition of the International Film Festival of Kerala (IFFK) is all set to start here on December 12, Nath said each movie festival gives viewers a rare chance to experience different cultures of the world on a single stage.

"I do not want to call film festivals as carnivals. It is primarly an academic exercise for serious movie buffs. It should be taken with that seriousness," Nath, a many time award-winning director, told PTI.

He said the increasing participation of delegates in IFFK, organised by the Chalachitra Academy, every year shows that the number of serious movie lovers are increasing. 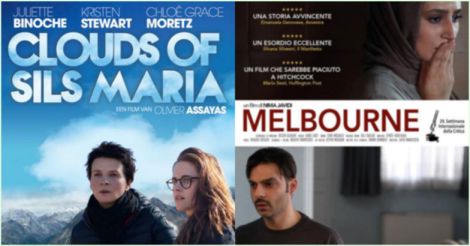 "Majority of film festivals, especially those like IFFK, are celebrations of academic cinema. Those who wish to see cinema from an academic angle and as a serious medium are mostly coming to such events," Nath, who is known for a handful of critically acclaimed movies like 'Janani', 'Aham' and 'Pakalnakshatrangal', said.

He, however, said a minority group who are coming to festivals with the intention of watching uncensored movies, create often trouble for the organisers and serious movie buffs every year.

The upcoming edition of IFFK, a sought-after annual event which lures a large audience from all over Kerala and outside, will screen over 140 films from across the globe in 10 different packages like 'International Competition', 'World Cinema', 'Jury Film', 'Country Focus', 'Malayalam Cinema Today, 'Chinese Film Package', 'Retrospective', 'Contemporary Master','French Film Package' and 'Indian Cinema'.

Nath, who took charge as Chairman of the Academy a few months back following resignation of noted director Priyadarshan, is of the view that glamour and entertainment are not essential for the success of serious film festivals.

"Some festivals give more importance to the presence of celebrities during the inauguration and valedictory than the quality of films. I do not think that inaugurals of film festivals should have cultural events and stage entertainment," he said.

He criticised International Film Festival of India (IFFI) for giving greater prominence to Bollywood celebrities than to filmmakers and artistes from other parts of the country.

Nath said Kerala Chalachitra Academy was not planning to bring any matinee idols other than Tawfeek Barhom, who essayed the protagonist in the Israeli movie 'Dancing Arabs' of director Eran Riklis, during the inaugural ceremony.

Crossing all records, over 9000 delegates from various walks of life have registered for the event this year.

Nath expressed confidence that the festival would offer a rare visual treat for viewers as the Academy chose each and every film after great scrutiny.

"The upcoming edition is an expensive affair as we bring most of the films to be screened after paying money. Its positive aspect is that the quality of the movies will be high," he said.

Acclaimed Chinese director Xie Fei is the jury chairman of this year's festival edition in which Lawrence Kardish, Klaus Eder, Reis Celik, Sumitra Bhave will be other panelists.

The highly anticipated World Cinema category has 61 films from over 37 countries. Of these films, 12 of them were represented by female directors.

Fourteen movies are participating in the 'International Competition' category for the prestigious Golden Crow Pheasant award. Morocco and Iran represents two films each and one film each from Bangladesh, Brazil, Japan, Argentina, Mexico and South Korea in it respectively. Four Indian films are also participating in this category. 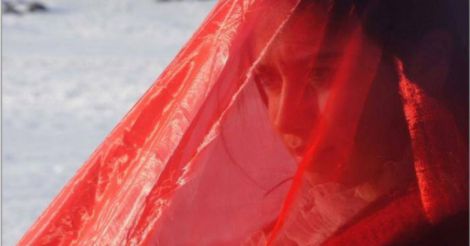 Reis Celik’s feature, 'Night Of Silence" that picked up the Crystal Bear award at Berlin Film festival will be screened in the 'Country in Focus : Turkey' section.

As Turkish film industry celebrating its centenary, the 'Country Focus' package has been totally dedicated to movies from Turkey. Eight films of acclaimed Turkish directors are to be screened in this category, Nath said.