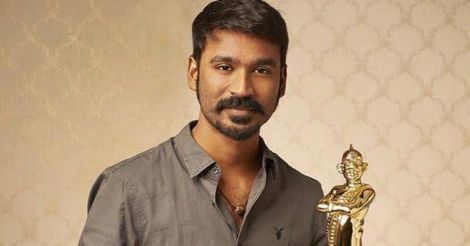 He's that rare humble, grounded and modest talented actor who considers stardom "nothing more than a little extra attention than the normal crowd". That's Dhanush for you.

"I think stardom is all about little extra attention than normal people. Among all the normal people, a few get some extra attention, and so, there is nothing special about stardom," Dhanush told IANS during his visit to the capital for the promotion of his forthcoming Bollywood film Shamitabh. 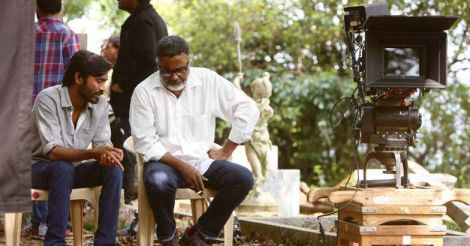 Dhanush and Balki on the sets of 'Shamitabh'

Known for his Tamil movies Aadukalam, Pollathavan and Vela Illa Pattathari, the 31-year-old finds "nothing great" about stardom as he feels that at the end of the day, actors "are also working to earn bread and butter".

"I've always seen in my life that if a person makes Rs 5, he has a problem worth Rs 6. So, it doesn't matter how much a filmstar earns or how much a software engineer earns. Everyone has their own set of problems to deal with," added the National Film award winning actor, who maintains a balance between his southern films and Bollywood projects with his love for travelling and reading. 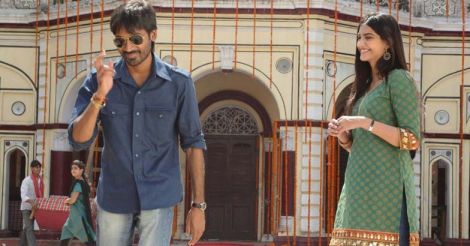 Dhanush and Sonam in 'Raanjhanaa'

Dhanush doesn't have the conventional Bollywood 'hero' looks- but by virtue of his talent, he won the heart of Hindi film audiences as an obsessive lover in his debut Hindi movie Raanjhanaa. His endearing smile and screen presence in the Sonam Kapoor-starrer has made his second Hindi film Shamitabh much awaited.

The competition in Bollywood is getting tougher by the day, but Dhanush is nonchalant. 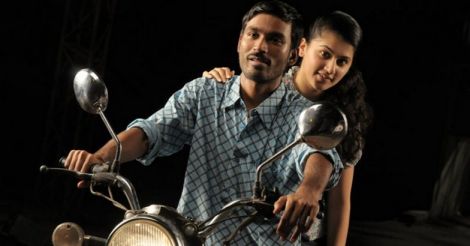 A still from the movie 'Aadukalam'

"I have just come here (in Hindi filmdom) and I have only time enough to focus on my character and live upto my director's or audiences' expectations. Competition is unnecessary," he said and added that someday, he'd love to work with Bollywood's talented actors Ranbir Kapoor and Ranveer Singh.

He feels if a director comes up with a script pairing him and the "fabulous Ranbir", "something great can come out of it". Also, he is in awe of Ranveer's energy. 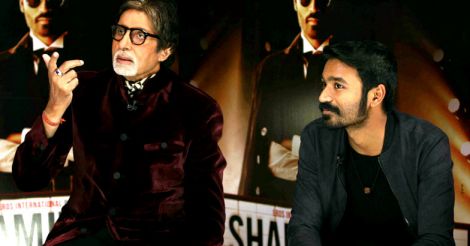 "The energy that he puts in and the charisma that he has...he's superb. I really like him," added Dhanush, who, in "Shamitabh" shares screen space with the legendary Amitabh Bachchan, a good friend of his megastar father-in-law Rajinikanth. 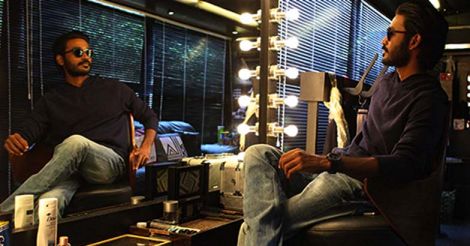 Dhanush in the movie 'Shamitabh'

Dhanush, who is married to Rajinikanth's daughter Aishwarya, recalls going blank for a second when he was told that he has to act with the Big B.

"Then I thought, 'Oh! Here's a great opportunity to learn something from the best.' So I took the opportunity and from day one (of the film's shooting), I was really excited and thrilled." 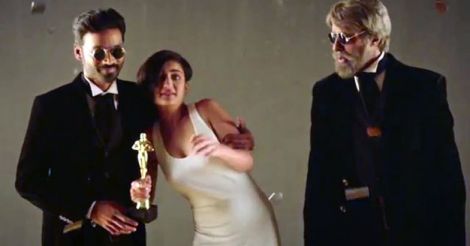 A still from 'Shamitabh'

What's also interesting in Shamitabh is that the title is an amalgamation of the actors' names- Amitabh and Dhanush. The latter says he's "greedily enjoying" the feat even though he feels that his name "doesn't deserve to be in the same panel".

The film, which launches Akshara Haasan, the younger daughter of yet another Indian cinematic icon Kamal Haasan and younger sister of Bollywood star Shruthi Haasan - will hit the screens on Friday.