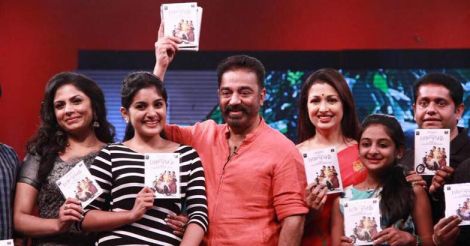 Papanasam is the official remake of Mohanlal-starrer Malayalam blockbuster Drishyam.

"Apart from changing some sensibilities to suit local audiences, we've made Papanasam more emotional as Kamal sir felt Tamil audiences like to be emotionally piqued. The core of the film hasn't been changed, but what forms the core has been treated differently," Joseph told IANS. 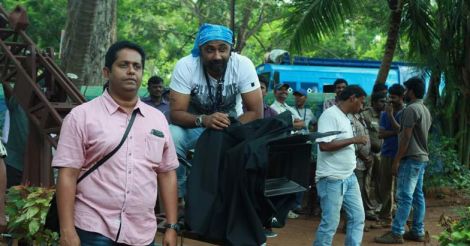 Keeping the core intact, Joseph stays they've still managed to make a lot of changes in the remake.

"It's not a frame-to-frame copy. Contrary to the original, we've changed the setting against which the story unfolds in Papanasam. The film is set in Thirunelveli district and revolves around a Nadar family, unlike a Christian family in the original," he said, and added most of what audiences will see in Papanasam has been localised with strong family connect.

He also said it's not advisable to change much in a tried-and-tested remake.

"The film has already been remade in Telugu and Kannada. In both the versions, it has been successful because the filmmakers were loyal to the script. When you try and change much in a script like this, you end up disturbing logic," he said. 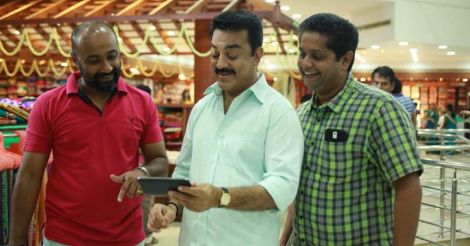 Jeethu with Kamal on the sets of 'Papanasam'

Papanasam is Joseph's directorial debut in the language. He says he has been waiting for an opportunity to work in Tamil filmdom.

"Even if Papanasam had not happened, I'd have still made a film in Tamil because I've been following the work of the industry very closely. I've always wished to work here. I'm not sure how many get to make their debut with a Kamal Haasan film. I'm extremely lucky that way," he said.

On working with the legendary actor, Joseph heaped praise on Haasan's "dedication" and "professionalism". 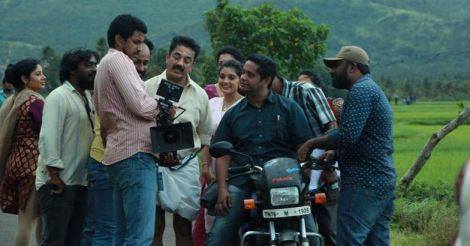 The movie has been localised with strong family connect

"People keep asking me how different the experience of working with two legends Mohanlal and Kamal was. I think you shouldn't compare them as they have their own style. Kamal sir's dedication is infectious and it worked so well in the film's favour," he said.

Jeethu also said Papanasam won't be a one-off film in the language and that he would love to make more films.