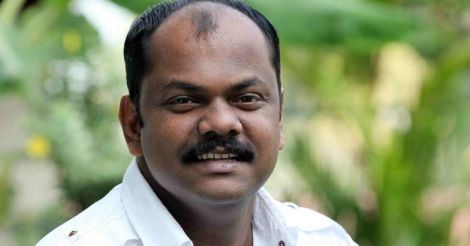 Chennai: Filmmaker Rosshan Andrrews says Jyotika's presence in '36 Vayadhinile', her comeback Tamil drama, has made it a bigger film than the original 'How Old Are You' it is based upon.

Andrrews had also directed the original Malayalam version of the movie. '36 Vayadhinile' releases in cinemas on Friday.

"The subject of this movie is universal. When we made the film in Malayalam, we couldn't release it on a bigger scale, even though it deserved a wider release. Jyotika's presence has made the movie bigger than the original. Agreed the stakes have also increased considerably, but I'm happy with the fact that more people will get to watch it now," Andrrews told IANS. 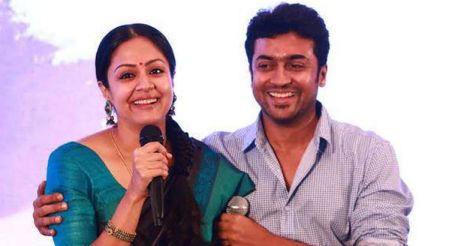 "All this wouldn't have happened had Suriya not shown the DVD of the original to Jyotika. Not only did he show the film to his wife, he also agreed to produce it and in turn is introducing me to Tamil audiences. Special thanks to him for that," he said.

The film is the maiden production venture of Suriya's 2D Entertainment.

'36 Vayadhinile', according to Rosshan, was most suitable for Jyotika, who is making a comeback after eight years. 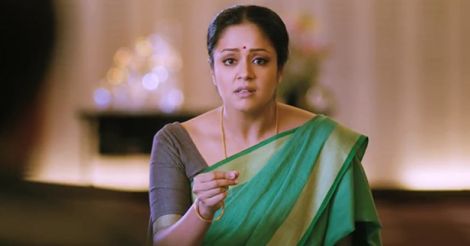 "The film is about women giving up on their dreams. Jyotika, in a way, when she got married and settled down with a family, gave up acting. I couldn't think of anyone else besides her in the titular role. With her star image, in this role, she's sure to inspire a generation of women," he said.

On working with Jyotika, he said that she treated herself as a newcomer.

"She was conscious about her return... she blindly followed my instructions. It was a treat to work with her. Although facing the camera after so many years, she worked with the same enthusiasm she's known for," he added. 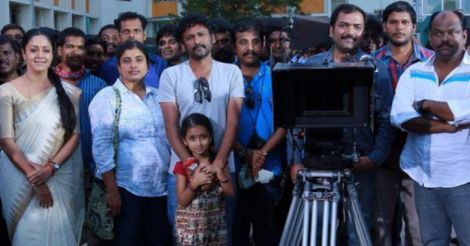 On the sets of '36 Vayadhinile'

"I wanted '36 Vayadhinile' to be the perfect follow up to her last film 'Mozhi', which was raved by audiences and critics alike. Tamil audiences will get to see an all-new Jyotika, and I'm certain they're going to love her," said Roshan, and added that the Tamil version is shorter by 20 minutes.

Rosshan says the project wouldn't have happened without the support of his team.

"My writing partners Bobby-Sanjay breathed life into a small idea I had about the movie. My cinematographer Diwakaran gave colour and life to my vision. Without these people, and of course Jyotika, this project wouldn't have been possible," he said.

Actors Rahman and Abhirami will be seen essaying important roles in '36 Vayathinile', which has music by Santhosh Narayanan.