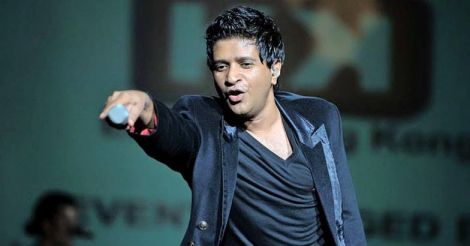 His songs have been picturised on Bollywood stars like Amitabh Bachchan and Shah Rukh Khan. But Krishna Kumar Kunnath, popular as KK, who has sung for Salman Khan in four films, including the latest blockbuster Bajrangi Bhaijaan, says he doesn't want his voice to be attached to just one actor.

Born in Delhi to Malayali parents C. S. Nair and Kanakavalli, Krishnakumar Kunnath was brought up in New Delhi and sang 3,500 jingles before a Bollywood break.

The singer, who has crooned approximately 500 songs in almost two decades of his Bollywood career, has been the voice of Salman for songs like Tadap tadap ke and Humko pyaar hua.

He says it "feels good" to sing for him, but "I don't want to restrict myself by being someone's voice. I don't want to be XYZ's voice. I never aspired that as a child. Even when I got into the field (music), I never thought that I've to sing for so and so actor," KK told IANS over phone from Mumbai.

"It's my passion to sing songs that has got me where I am today. It's not about being related to a particular star. I never wanted that because then you are stuck with that," he added.

The 46-year-old doesn't mind lending his voice to an "old character or a young one". 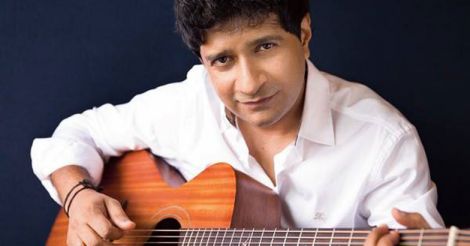 The singer says he is now working on something independent

"Here is the film, this is the scenario and you fit the song. That's how it works... not like I want to sing for him," said KK.

He, however, "missed out on singing for Aamir Khan".

"I had done the song Maa in Taare Zameen Par, and then I went out for a holiday. I was later told that a few changes had been made to the song and I had to work on it again. I said that I won't be able to do it. Then the song was finally sung by Shankar Mahadevan.

"It's okay. The song is beautiful. So technically, I did sing for him (Aamir). It's just that it didn't come out," said KK.

Unlike other singers, who often feature in the video of the songs they sing, KK wants his voice to stay "mysterious". 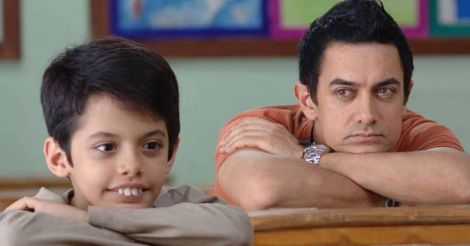 A still from the song 'Maa'

"If you just hear a song and don't see (the singer), you can imagine and make your own stories. So, sometimes I feel that not being seen is better. I would rather have people listen to my voice and relate to it in whichever way they want to," said the "Ding dong" hitmaker.

Back from a month-long holiday in Australia, KK is happy that Tu jo mila, which he sang for Bajrangi Bhaijaan, is doing well and so is the movie.

"I was in Australia when I recorded the song last month. I did it at Studios 301. It is a legendary studio where names like Elton John and Coldplay have recorded," said the excited singer.

Without Pritam (the film's composer) in the studio, he did what was told to do - "do your magic". 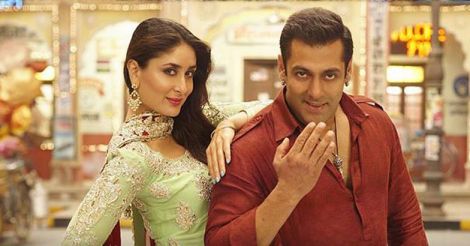 KK has sung for Salman Khan in four films, including the latest blockbuster 'Bajrangi Bhaijaan'

"I had to take out time for the song as I had to direct myself also and I was recording in a different country. I had to hear it myself and decide whether it was good enough or not. I had to be critical which I am mostly," he said.

Irrespective of challenges, he enjoyed it.

"It was a different experience to record a Hindi film song in Australia. It was the first time I recorded out of India and that too for a Bollywood film. It's a special song," said KK, who loves to hit the road whenever he can.

The singer, who has given hit albums like 'Pal' and 'Humsafar', says he is now "working on something... independent".

"It's too early to say whether it will be an album or a single. I have started putting my mind and effort to it. I will try and do it as soon as I can," said the singer, who would also like to collaborate with his two children some day.