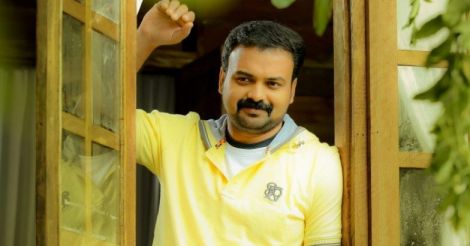 A single movie is enough to transform one’s career. 'How Old Are You' was such a movie in Kunchacko Boban’s life. Through this movie, Chackochan proved to us that he was not just a romantic hero. Even as the tidal waves of success of 'How Old Are You' have not quite abated, Kunchacko Boban has created a sensation yet again through an experimental movie called 'Chirakodinja Kinavukal'. The actor shares his elation at becoming the hero of Malayalam’s maiden spoof film 'Chirakodinja Kinavukal' with 'Onmanorama'.

How does it feel to be the hero of Malayalam’s first spoof film?

In fact, Malayalis still do not know the exact definition of the word spoof. Many have heard the word only now, after the movie released. 'Chirakodinja Kinavukal' is a movie that belongs to the satire or parody genre. The movie recalls all the known clichés of Malayalam cinema for the audience through the medium of satire.

The biggest challenge was the fact that the movie’s theme is a story that is well known to all Malayalis. We know even the climax thanks to Ambujakshan of 'Azhakiya Ravanan'. In such a circumstance, holding the viewer’s attention to the very end is indeed an arduous task. The director has succeeded in this endeavour. The movie was immensely appreciated by those in the industry as well as cinegoers. However, it is a drawback of the movie that ordinary viewers need to watch the film more than once to understand its cliché aspect. 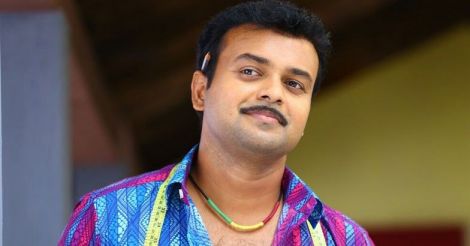 As an actor, 'Chirakodinja Kinavukal' is a move that gave me so much to be proud of. I have experimented with many hitherto untried things in this movie. I appear in this movie in around ten different getups. When being told about the story, I just knew that the part was of the tailor in Ambujakshan’s movie but had no idea whatsoever about the Dasavatharam roles. The bombshells were dropped one by one, once the shooting commenced. It is for the first time that I am presenting such a lengthy introduction scene for the hero. Plus I am appearing both as a hero and a villain.

The hero is fair and the villain is dark-skinned. The fair hero is a symbol of virtuousness while the villain was shown as dark since he represented evil. If the makeup had faltered a bit, it would not have won the audience approval. The movie is at the same time a lovely visual treat. Its strength is its powerful screenplay. Therefore, I did not have to think twice before agreeing to sign for the movie. 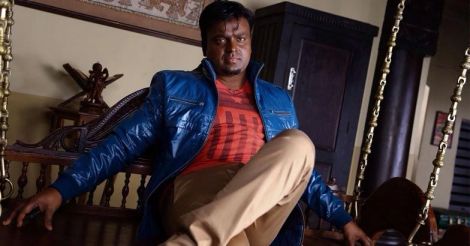 The film mocks even the song scene in 'Aniyathipravu'. What do you think of that?

It is not just the song scene in 'Aniyathipravu', the film as a whole mocks the clichés in Malayalam cinema so far. Ashiq Abu is made fun of through Rima Kallingal. Varikkasseri Mana is made fun of through Joy Mathew. Varikkasseri Mana, by the way, is a character as well. The scriptwriter and director made attempts to incorporate the changes constantly happening in Malayalam cinema, even after the commencement of shooting. But the satire is not intended to hurt anyone.

Isn't it a welcome break from the romantic hero tag? 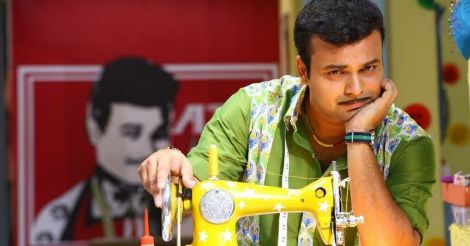 What are your next movies?

Currently, I am doing Thomas Sebastian’s 'Jamna Pyari', named after a goat living by the river Yamuna. The film is about the hilarious situations that arise when it is bought to Kerala. I play an auto driver in it. The story is set in Vadakkancherry in Trissur-Palakkad border. The name of the character is Kuttan. It also features me mouthing Trissur slang for the first time. Miss Kerala Gayathri Suresh is the heroine.

The next in line is the 'Ordinary' team’s 'Madhura Naranga'. The highlight of the film is that Bijuaettan (Biju Menon), Sugeeth and me are coming together again. Ratheesh’s daughter, Parvathy, is the heroine. The film is entirely shot overseas. The main locations are the Gulf and Sri Lanka. Another movie is Anil Radhakrishnan’s 'Lord Livingstone 7000 Kandi'. The character, like the movie title, is a novel one. I have never done a character like that before.