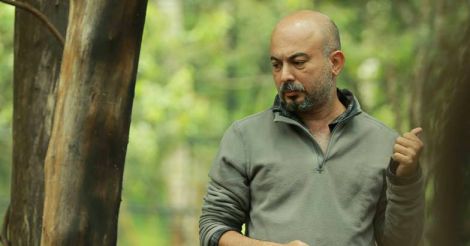 "It was physically taxing. A large portion of the film was shot in the forest and the experience was so different from shooting indoors. From unexpected rain to long walks in the forest, there were so many challenges we had to face every day. It's definitely the most challenging project of my career," Menon told IANS.

But he admits the team had its share of fun.

"Despite the tough working conditions, most of us enjoyed shooting in the forest. The impromptu singing sessions were so much fun. We bonded well as a team and looked after each other. This project brought all of us much closer," he said. 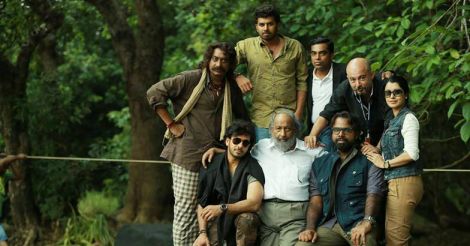 The film revolves around a fictional village in a forest that's on the verge of being destroyed and a few unsung heroes who try to save it.

"The film touches upon the need to preserve forests. It's also a satire on several contemporary issues we're dealing with. It's a realistic fantasy tale with a very universal plot that will appeal to audiences across languages," he said. 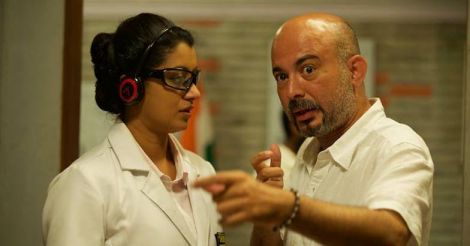 "It's not a film just for the Malayalam audience. The universal plot, I believe, will strike a chord with every viewer irrespective of the language barrier," he said.

The film is high on visual effects. Varun Krishnan and Dileep Varma, who had previously worked in Oscar-winning film Life of Pi in the visual effects (VFX) department, are also behind the VFX work in the film. 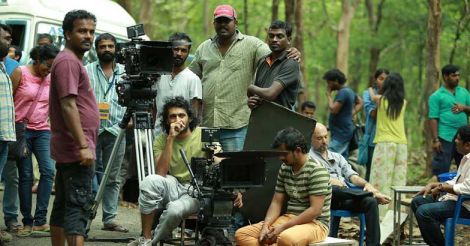 A still from the sets of 'LL7K'. Photo: Facebook

"The VFX work will enhance the overall experience. We've used it extensively to create a very realistic atmosphere in the forest, especially for creating the wildlife which we obviously couldn't capture with real cameras," he said. 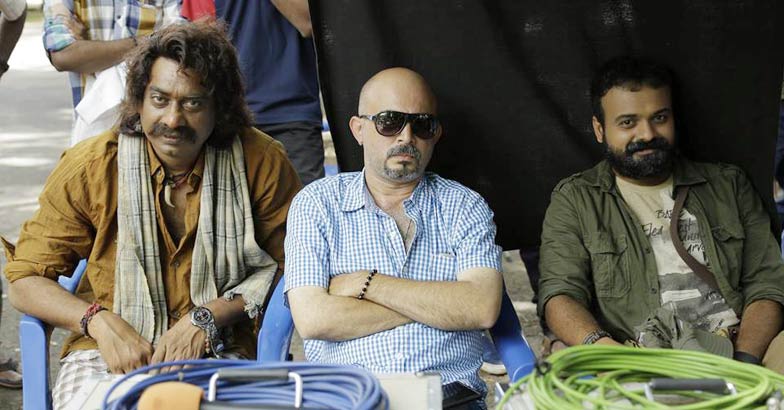