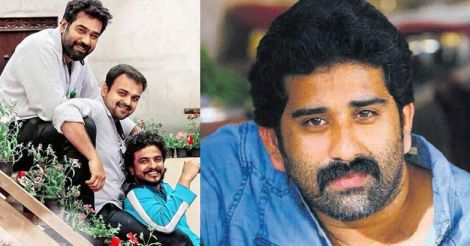 A still from the movie (L) and Nishad Koya

Why do you always cast Kunchacko Boban?

Just that it so happens. We are good friends. I am good friends with Biju Menon too. But I had narrated the story of this movie to Prithviraj first and he had liked it as well.

We had parted after agreeing to discuss the future course of action once the script was ready. Meanwhile, Idu Thanda Police, directed by Sugeeth and starring Chakochan was being planned. Unfortunately, there were some issues in its second half and we had to change its story.

We could not find an alternative and therefore the story that was initially written with Prithviraj in mind was rewritten for Chakochan. Was Prithviraj informed of this development?

I couldn’t tell him as I was not in a situation to discuss it with him.

What is special about this story?

This is based on a real incident. The thread of the story has been picked up from a news item that appeared in Malayala Manorama. 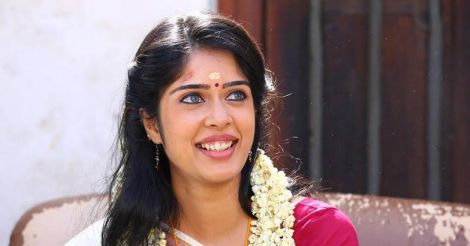 The story is about a Sri Lankan girl

A Sri Lankan girl marries a Malayali man and comes to Kerala. But after a few days, her husband dies and she is left all alone. This story has been altered to suit the demands of a movie script.

What are your upcoming projects?

After Madhura Naranga, there is a Johny Anthony movie starring Mammootty. Script writing is in progress for that movie. After that, there is a Sugeeth-Kunchacko Boban movie and once that is completed, I wish to direct a movie on my own. 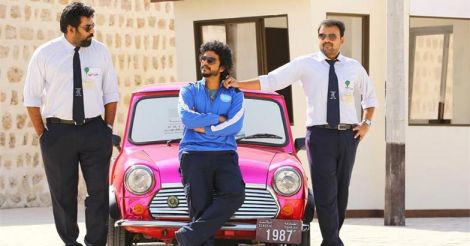 Apart from the fact that Chakochan and Biju Menon are paired, Madhura Naranga has nothing in common with Ordinary

Is Madhura Naranga similar to Ordinary?

Not at all. Apart from the fact that Chakochan and Biju Menon are paired in this one too, Madhura Naranga has nothing in common with Ordinary. It is a love story shot in Sharjah and Sri Lanka. Madhura Naranga is not an out and out comedy movie like Ordinary. It has all the elements such as romance, comedy and emotions.