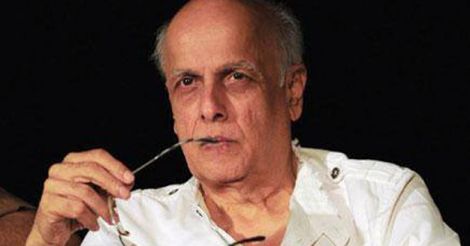 Protests against films like "PK", "Haider", "Goliyon Ki Raasleela: Ram-Leela" and "OMG-Oh My God!" were because of the "pull of tradition" as there are "many" Indias in "one" India, veteran filmmaker Mahesh Bhatt says, adding the onus is on the government to ensure unrestricted exhibition of movies.

"There is no denying that there is a pull of tradition. So in a nation, where you have this type of tug of war between tradition and thought for change and the censor board has given us a certificate, the onus is on the government of the day to see that our exhibition is unperturbed by any group," Bhatt told IANS over phone from Mumbai.

"There are many Indias in one India," he added when asked why Bollywood films dealing with religion face criticism from some sections in the country. 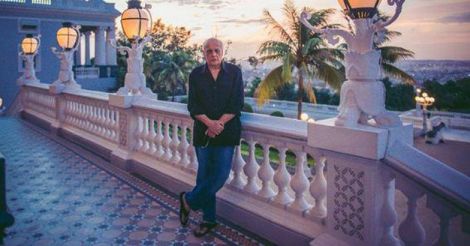 Boldness is not about shedding clothes or being 'eye-candy', says the filmmaker

Bhatt, who has been in the forefront in breaking societal stereotypes with movies like "Zakhm" and "Arth", also felt that boldness is not about shedding clothes or being 'eye-candy' but encompassing the free spirit.

In this vein, Bhatt is ready with his latest offering "Khamoshiyan", which is being termed a supernatural erotica thriller with "brave audio visual content". Bhatt says the movie's content has been tweaked to suit the sensibilities of the new generation. 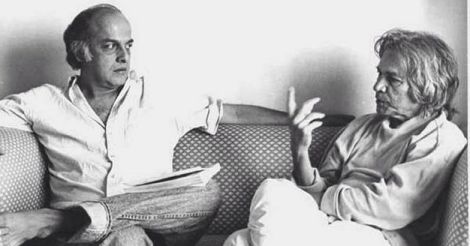 "In the last 10 years, India has changed more drastically than it has changed in the last 3,000 years. So, we obviously need to offer content that caters to this segment," he said.

Bhatt asserted that Gurmeet is not the one to fade away with time but a "star of tomorrow".

"I'm certain that Gurmeet is here to stay and is a star of tomorrow. He has got the looks, determination and tremendous commitment," he said.

Directed by Karan Darra and produced by Mahesh Bhatt and Mukesh Bhatt in association with Vishesh Films, the film has got 'A' certificate without any cuts. Bhatt is happy as it's a sign the censor board is changing with time. 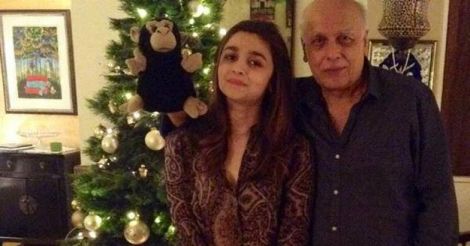 "I am happy that the Central Board of Film Certification (CBFC) has not mutilated the film. It has given the film an 'A' certificate, without tearing, cutting or tweaking it. It shows that the censor board has come up of age and has changed with changing times," Bhatt said.

The movie will hit the screens Jan 30.