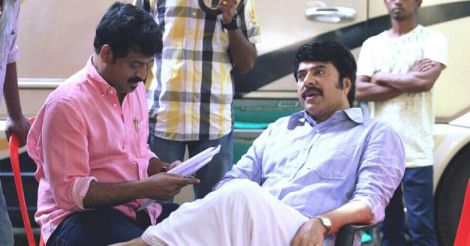 Pathemari is a film that tells the story of each one of us. At least once, or many a time, we all of us have experienced the life of expatriates. More often than not, we came face to face with all the sentiments of being an expatriate, either directly, or through our close relatives. Director Salim Ahamed describes more about the film that speaks the language of expatriates.

Q: What is the winning formula of the film?

A: The fact that each family has an expatriate contributed to the success of the film. Pallikkal Narayanan, whose story the film depicts, is a member of each of our families as well. That is perhaps what prompted viewers to identify themselves in the film.

Q: How could you transform the film, which could have been passed off as an art film, into a commercial success?

A: It is the similarity of the main character with viewers that won the film all the accolades. Pallikkal Narayanan found an instant rapport with the viewers. 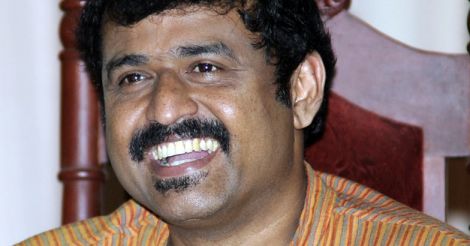 Q: How did you prepare for the film?

A: The film is the fruit of two years of hard work. One year was spent for research and the shooting was completed in one year, in six schedules. Each schedule depicted a different time frame. Even though the house in which the story progresses might look like a single house, shooting was completed in four houses. The commitment and support of those who made the film possible should be emphasised here.

Two hours of the film talks about a 50-year period. Most of the exodus to the Gulf happened in sixties and people who went to the Gulf in that period are still alive. We talked to a lot of them to frame the story. 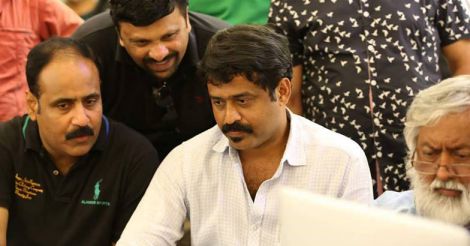 Salim Ahamed on the sets of 'Pathemari'

Expatriates of those times cannot forget Mumbai because that was a transit point on their way to the Gulf. Similarly, they were also closely acquainted with Qadar Hotel in Dubai, which was sort of a hub for them in a foreign land. Most expatriates would receive their letters in the Gulf at PB No. 154, which was the number of the hotel. There used to be regular community events in the hotel when marriages and betrothals would be decided. Expatriates also feared the Mumbai Customs very much.

The eighties was the golden era of Gulf expatriates. They had a commendable status in the society during that time. However, dramas and other media almost always made fun of them and their dandy gimmicks.

Q: Did you decide to bring new faces in the film?

A: Yes. I had decided so while planning for the film. A long time frame-from 20 to 65 years- needs to show a person whom the audience do not know, which would in fact increase the authenticity of the story. That is how Jewel was selected for the role. 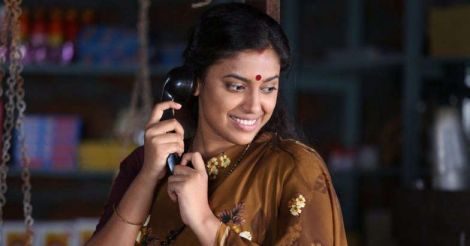 Jewel Mary in the movie

A: Many people have congratulated me on Mammootty's role, which is comparable to his roles in Amaram and Valsalyam. In this film, there is no Mammootty, only Pallickal Narayanan.

Q: How did you discover Pallickal Narayanan?

A: Some of the expatriates are unique in that they focus only on their lives and jobs. They are not given to celebrating their lives in the Gulf. I researched a lot about such people and found that many had prepared to go to the Gulf in the sixties. The film draws from the stories of such people. 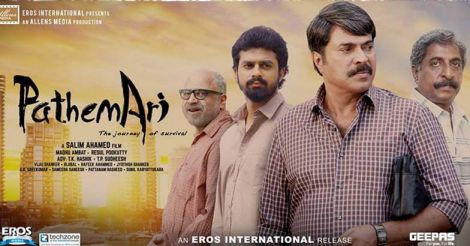 Q: How does Pathemari motivate you?

A: I am very happy with the success of the film. Perhaps it would encourage people to make more such films. I thank the online media for the success of this film, because they contributed the most to its success.