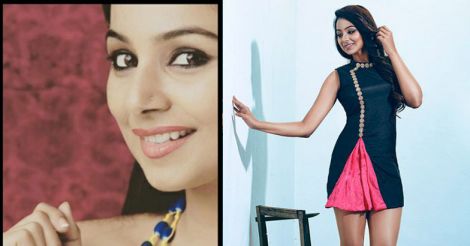 Mrudula will be making her Bollywood debut with 'Rag Desh'

Mrudula Murali entered the Malayalam film industry through the film Red Chillies. After capturing the hearts of Keralites, she is now set to enter Bollywood. She was also a guest in the cooking reality show, 'De Chef' on Mazhavil Manorama. She speaks about her experiences.

Being associated with art

I have been practicing dance since a very young age and had been Kalathilakam for three years. I appeared before the camera when I was a kid, that too as a host. I had presented that show along with my brother. I acted in Red Chillies when I was in my 12th standard. 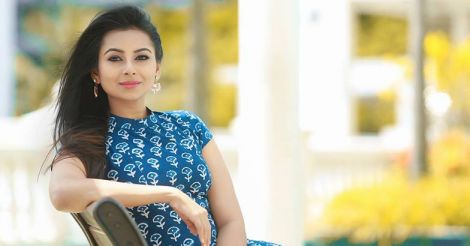 On moving from Malayalam to Hindi

I have committed to the Hindi film Rag Desh by Dig Manshu Dhoolia. The other two main leads are Kunal Kapoor and Rohit Marwa. Shooting is expected to start in July. I am preparing for the film and have not committed to any other films.

I had been watching the show regularly. Even though I have seen contestants preparing dishes on TV, I experienced the thrill of the whole process when I watched it live. I also got a chance to taste what was made during the show. Just as much as preparing food, serving it and enjoying it are also nice.

Cooking is something that has interested me and I prefer to cook what I like. As much as cooking, I also enjoy having tasty food. More than sweets, I prefer spicy food. I enjoy mutton curry and sea foods.

As much as Onam and Vishu, my family also celebrates Ramzan. I had gone on fast for Ramzan this year. During such festivals, I enjoy spending time with friends and family because that is the time when we can spend time with the family. Those moments are very precious.