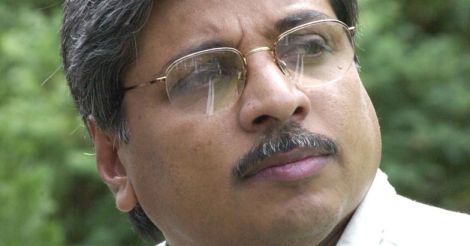 Even as the National Film Awards are to be announced soon, some controversies have erupted over the selection of Malayalam films for the awards by the regional language film jury. Allegations that the jury, including director Kamal, bypassed some movies that had received excellent responses had caused a ruckus in the National Award selection committee. A jury member even accused that Kamal showed partiality keeping personal interests in mind during the selection process. Kamal reacts to the controversies.

There were reports that the number of Malayalam movies selected for the National Awards is lesser this time. Is there any truth in such reports?

That is a false news. In the past years, only 7-8 Malayalam films used to be selected for the awards. This time the number rose to 14. Going by this figure itself you can gauge the validity of the allegation.

How do you assess the quality of the movies that were selected at the National level?

We watched 57 movies and all of them are excellent. Choosing 14 movies from those was an uphill task. One film each from all categories has been selected. For example, “Bangalore Days” has been chosen for the best entertainment films category.

Rumor has it that as a jury member you took special interest in preventing some movies from entering the contest?

I wonder who concocts such false news! If one man can have his way and bring about anything, how many people would have won the National Award by now? The jury is not a one-man army. The opinion of the majority counts in a jury.

It is alleged that the movie “How Old Are You” was not selected for the contest despite featuring a relevant concept?

Who says that? Everybody has a high opinion of their own films. I also agree with the fact that the film has a good theme. But if it was not able to make it to the National level, it must be inferred that there were better movies for the contest. A movie running for 100 days is hardly a measure of its worth.

One can comment on whether the film has been chosen for the awards, only when the final announcement is made. Being a jury member, I am constrained from making any further remark on the matter.