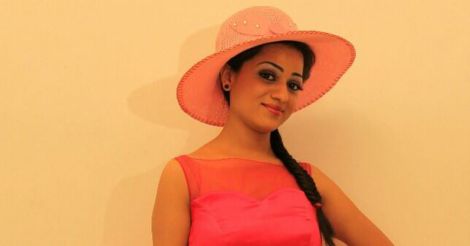 It's raining beauties in Mollywood from other industries and this time the new entrant is Telugu actress Reshma Rathore. Reshma made her Malayalam debut through Sunny Wayne-starrer Appavum Veenjum - Body and Blood, helmed by debutant Viswanathan.

While Onmanorama caught up with the pretty lady, she was all set to fly down the very next day to Kerala to watch the movie.

“I'm extremely happy to be part of the Malayalam industry. They make amazing realistic films than any other industries. I'm essaying a different role in the film and feel lucky to be sharing screen space with experienced actors like Prathap Pothen and Ramya Krishnan,” she said. 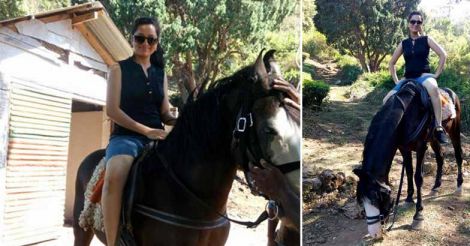 'I was required to learn horse riding for the film and the experience was scary', reveals the actress

Playing the role of Jala, the daughter of Pratap and Remya and also Sunny Wayne’s love interest, the actress says, “Most of the roles I got so far were bubbly characters, but in Appavum Veenjum, I learnt a lot. In fact my director asked me to forget all that I learnt in Tollywood and be natural in front of the camera. I just had to be myself. I was also required to learn horse riding for the film and the experience was scary, but thanks to my trainer, I did well.”

The going hasn’t been that smooth as dealing the language was the most challenging part for her. 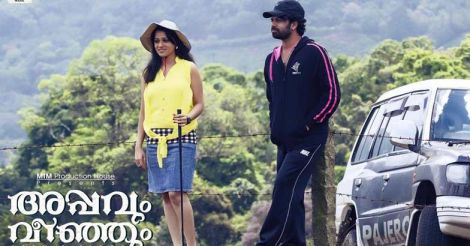 “Malayalam is not at all an easy language to handle and people speak so fast that it is indeed tough to catch. But since there weren’t much lengthy dialogues, I managed it. I was told to concentrate more on the expressions. Thanks to my co-star Sunny Wayne as well who helped me with the translations. In fact Sunny is a down to earth artist. He is a quiet person but he always tried to make me comfortable on the sets,” said Reshma. 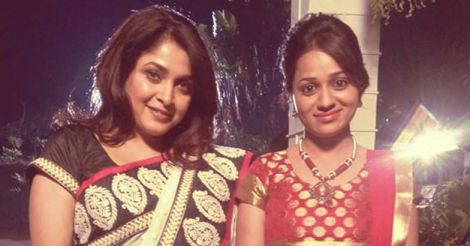 Talking about actress Ramya Krishnan, the actress revealed how Ramya had been an inspiration for her. “I grew up watching Ramya ma’am onscreen. Her inclusion in the project prompted me to sign the film without a second thought. Ramya ma’am is famous for her roles in the Telugu industry and I am a big fan of hers.” 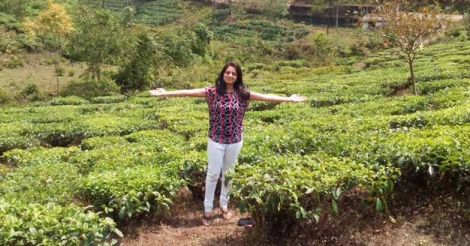 Though she had never been to Kerala before, Reshma fell in love with the scenic location of Kuttikanam during the shoot of the flick. Reshma has finished her Bachelor’s in Law and is set to make her mark in the film field.

The actress, who is known for her work in Telugu movie Ee Rojullo, currently has her hands full with interesting projects in Kannada, Tamil and Hindi.