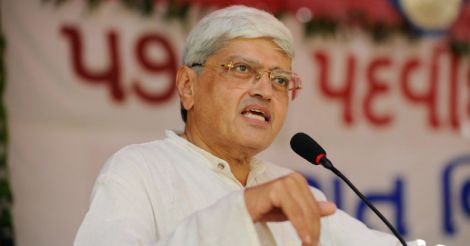 Congress president Sonia Gandhi made the announcement at a meeting of 18 parties here, informed sources said.

Hamid Ansari has been the vice-president and ex-officio chairman of the Rajya Sabha since August 11, 2007. He won a second term on August 11, 2012. His current term ends on August 10.