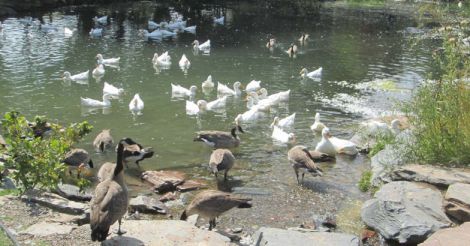 North America has an extremely well-organized, well-monitored and well-established irrigation network system that is indeed an inspirational model for the rest of the globe. The highly organized irrigation network system of the continent, in the US and Canada is not only an outstanding human achievement in terms of developing high quality infrastructure, capacity building for expanding agri-economic outputs and provide employment to a large section of rural and urban communities, but also significantly cater towards the conservation of the local environment. 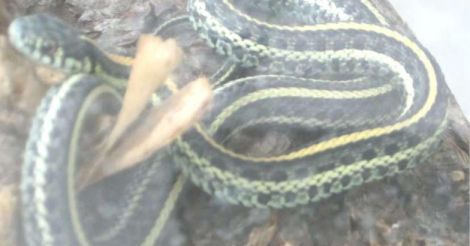 The system operates throughout the crop season in Canada and the US with extreme precision, high efficiency, and an appreciable, extensive irrigation canal network that covers a large part of agronomically productive area of the continent.

The irrigation network of the US and Canada has not only made significant economic transformation, encouraged high-crop productivity and created employment opportunities but has also made significant contribution towards the conservation of the aquatic environments and several species of aquatic birds like wild ducks and geese, pelicans and migratory aquatic species significantly. 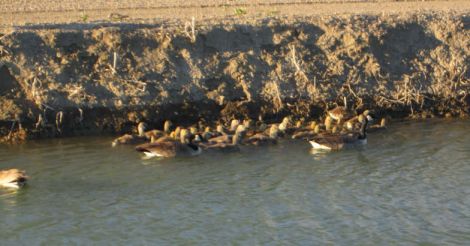 The long and intricate irrigation canal system provides excellent habitat both for aquatic birds, fishes, reptiles and amphibians. They, in turn, serve as food sources for many predatory species of local birds and mammals; thereby resulting in a unique sustainable ecosystem that contributes towards developing a better natural environment across the region in the North American Prairies, the Great Northern Plains Region, the breadbasket of North America, and adjoining suitable agronomic areas across the US and Canada. 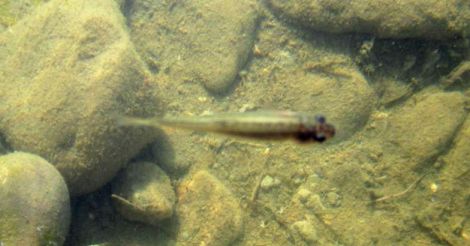 Irrigation canals have not only transformed dry desert regions of North America but have been successful in developing numerous aquatic habitats across the region contributing significantly in protecting and establishing local biodiversity of flora and fauna.

Several resident, as well as migratory, species of wild ducks and geese and other aquatic and semi-aquatic birds use these artificial irrigation canals as their foraging, breeding and nesting sites for decades and have contributed towards successful rise of their populations in various local ecosystems. Several endangered species have also recovered significantly over the past few decades to the fact that few of them have been removed from their previous endangered conservation status, further adding to the conservation success of the irrigation network and canal system.

These artificial habitats not only caters to the aquatic birds but also drags several snakes, herbivores like deer and ground squirrels; and carnivores like coyotes, foxes, badgers, skunks, etc. to these habitats. Numerous local raptor species like eagles, hawks, owls, falcons, etc. find these sites as their primary food source and have been indirectly contributing towards building their populations. 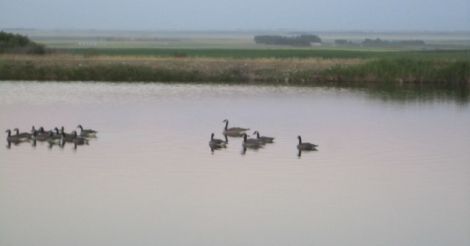 Several reed and marsh birds, ground-nesting pheasants have also been using these habitats and corridors adjoining the irrigation canals as their foraging, breeding and nesting grounds and hence, contributed to the overall biodiversity of the local ecosystems. The native grasses, wildflowers and several aquatic species of plants suitable as habitat reconstruction and regeneration have successfully came back and made significant boost to the sustainable growth of the local ecosystems and environment.

Many of these artificial habitats are well monitored and are now open now to recreational hunting and fishing opportunities, thereby adding to revenue collection. A portion of the profit goes towards the maintenance and development of the local aquatic and semi-aquatic ecosystems and contributes towards the sustainable development of such micro eco-habitats.

The irrigation system has provided a breathing and breeding space for a large number of local species adding to the rich biodiversity of the existing local ecosystems and further expanded them by catering directly and indirectly to a large number of other non-target species. The areas adjoining to the irrigation canals have rich diversity of wildflower plants attracting a vast array of insect pollinators (like bees, moths, butterflies, beetles, flies etc), mollusks (snails and slugs), birds (like hummingbirds) and mammals (such as bats), further adding towards building the much-desired complexity of the local ecosystems. The North American irrigation system thereby serves as a sustainable model for both ecological and economic integration for the betterment of the society as well as the protection and conservation of natural ecosystems. It indicates that if human ingenuity is designed towards long-term, sustainable and green development, then both ecology and ecosystem can be integrated together towards creating new, sustainable and better environment.