The decision, likely to be made official by the Ministry of Defence (MoD) soon, is aimed at ending the blame game over the project delay, often being played out by the stake-holders of the flagship ‘Make in India’ project.

Military sources confirmed to Onmanorama that the idea of an IAF official being given the command and control of Tejas programme has been floating around for some time now.

As per a proposal being mooted, the IAF might depute an officer of an Air Marshal rank to head the Tejas project.

The head of LCA Division, currently an officer at Executive Director level and Programme Director of ADA, an H-level scientist, may then report to him, if the plans take off smoothly.

Ramping up the Tejas production will be based on a SPV (Special Purpose Vehicle) model or a SBU (Strategic Business Unit) model.

“The government wants to bring HAL and ADA together. IAF needs Tejas in large numbers and the only way to achieve this is through a fresh look to overcome delays. The balance of convenience in this case will have to rest with the IAF,” says an official. 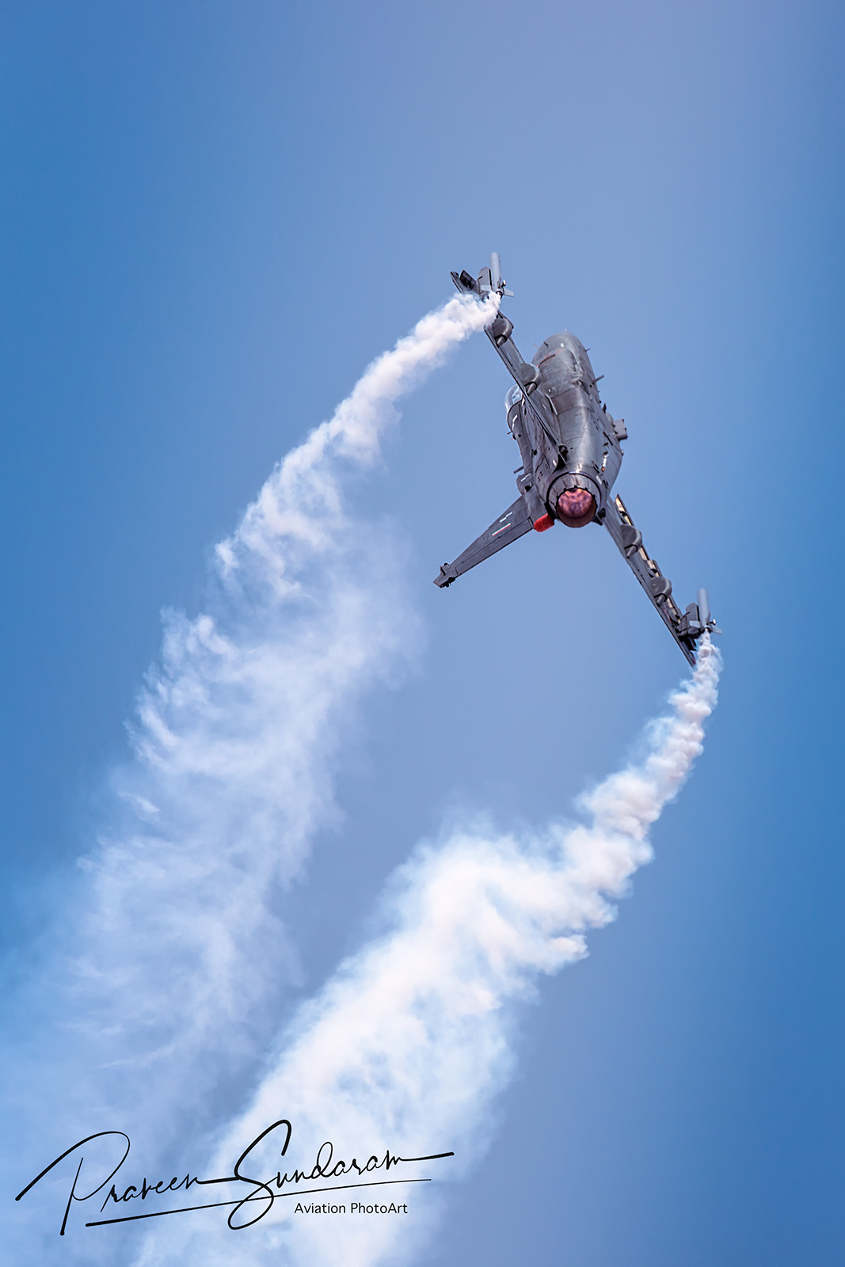 “The structural gap between HAL and ADA, a prime cause of Tejas delay, has to be bridged and we feel IAF can do it,” he adds.

With Tejas yet to be given the Final Operational Clearance (FOC) which will make it a complete fighting machine, the IAF has been waiting in the wings to ‘strike’ at both HAL and ADA.

“The FOC deadlines have slipped many times and it is unlikely that ADA will tick off the pending points even by December 2018. HAL has promised defence minister that it would deliver 16 aircraft this year (2018-19). The IAF will now get to infuse new ideas to ramp up the production,” the official added.

If HAL sticks to the promise, it will have to deliver seven fighters (SP-10 to SP-16) from the initial operation clearance (IOC) block and nine from the FOC block (SP-21 to SP-29).

As reported by Onmanorama, the IAF-HAL stalemate over trainers continues, which will delay the delivery of first set of trainer from the IOC block (SP-17 to SP-20).

The defence minister is keen that the production numbers should touch double digits this year.

While the IAF seems to have won this round of battle, it won’t be easy for it to run the show, going by the responses from some of the HAL insiders.

They say the programme is now at a crucial juncture and any disturbance to the production and design process will be ‘disastrous.’

“Aircraft performance is stabilizing and so are other processes associated with the aircraft. It is a matter of time before the aircraft is getting delivered in numbers. The new incumbent will be seen as an outsider and there won’t be an all-out support to him,” says a designer.

Another designer attached to the project said ‘cultural differences’ will be a flash point with an IAF official at the helm of affairs.

Some feel the introduction of an operational-level official will complicate matters, considering that HAL is a complex organisation that has a lot of interaction with its sister divisions.

“Leading a project does not mean leading one facility of HAL. The success depends upon close coordination between other divisions of HAL. IAF coming in will be an administrative nightmare because of structural incoherence of introducing somebody at operational level. We feel the focus may shift from manufacturing to ROH (Repair and Overhaul) support. KRI (key risk indicator) of IAF is ROH management. Tejas production may get impacted by this mindset,” says an engineer.

An IAF project management team (PMT) is functioning out of ADA from 2004, monitoring the progress of production series aircraft. The team is currently headed by an Air Marshal.

IAF says emotions have no role in operational matters and it needs Tejas fighters at a faster production rate.

“With the squadron (No 45 Squadron, Flying Daggers) moving to Sulur, we cannot now run the show at the same pace. The squadron needs to be strengthened and all teething issues sorted at immediately. The production and design agencies -- HAL and ADA -- must step on the gas,” says an IAF officer.

While IAF minced no words on Tejas delays, it is no secret that it also made many changes with their operational needs.

“That’s the advantage with a homegrown programme. What’s wrong with it? Finally our boys will have to fly it. Our needs will change with times. We are bothered about the safety of the man in the cockpit and the machine. Many people have emotions attached to Tejas. Emotions don’t work in fighter programmes,” says an IAF officer.

Sources said IAF now wants a SDR (Software Defined Radio) onboard all FOC platforms, a latest addition, which was not envisaged earlier.

HAL’s worst nightmare might have come true with IAF now patrolling over their heads with vigour. They feel after gaining control over Tejas, IAF will ‘capture’ more territory in future.

In the past, HAL had successfully managed to scuttle such proposals, including having an IAF man at the helm of the former. Now, worried over the falling squadron strength, IAF seems to have pushed their case successfully with the government.

Though at a premature stage, there’s another thought process gaining momentum of a possible merger of ADA with HAL. Only time will tell if it is the next precision strike by the MoD.

(The writer is an independent aerospace, defence journalist, who blogs at Tarmak007 and tweets @writetake.)