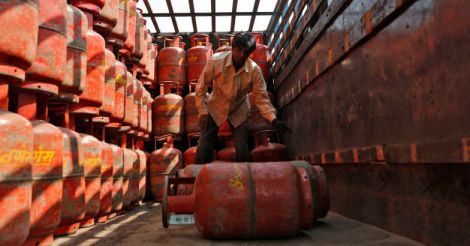 Thiruvananthapuram: An indefinite strike of truck drivers and cleaners in Kerala, which was scheduled to begin on Tuesday (May 2), has been called off.

The workers involved in transportation of LPG cylinders had announced the strike seeking wage revision. The protest was called off Monday evening after the representatives of various trade unions held talks with the additional labor commissioner.

Earlier in the day, talks between assistant labor commissioner and trade unions had failed to yield a positive result.

It was feared that the strike would affect the distribution of cooking gas in the state.