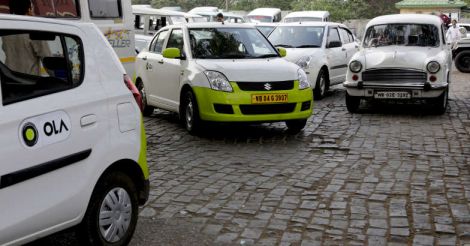 Kochi: The Kochi police on Saturday arrested a taxi driver who allegedly misbehaved with a woman passenger and slapped her over a payment dispute.

The police arrested Kizhakkambalam native Sujit, 34, from Nedumkandam in Idukki, where he had gone into hiding after a case was registered on a complaint filed by Avetha Thampatty. The Bengaluru-based digital marketing professional is a native of Mavelikkara.

Avetha had booked an Ola cab from Edappally to Panampilly Nagar on the night of July 4. She also made digital payment through 'Ola Money'. However, when the cab reached Panampilly Nagar, Sujit insisted that she pay in cash. An argument ensued, and the driver hurled abuses at her and slapped her, Avetha said.

She had posted her bitter experience on social media. The police seized the car after she lodged a complaint.