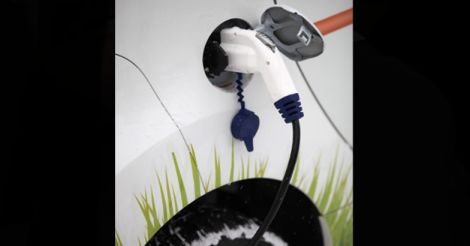 Similar e-charging infrastructure will be rolled out in Kochi and Kozhikode in the next phase before extending it across the state, KSEB officials said.

The proposed charging points will be able to accommodate around 50-100 cars at a time.

The move comes in the wake of the central government’s instruction to states to promote the use of electric and hybrid vehicles.

Power minister M. M. Mani had directed the board to exploit new sources of revenue rather than fully depending on traditional channels.

The KSEB, which has long been struggling to meet the peak demand, between 6 pm and 10 pm, also aims at effective use of naturally available energy through e-charging stations.

According to officials, it requires huge investments to take up the storage-backed solar projects, which will enable supply of the surplus power during night time.