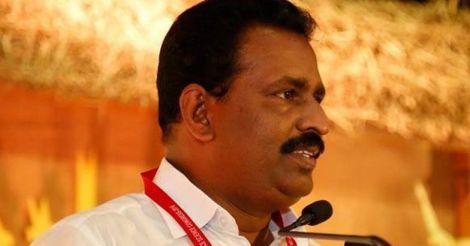 Thiruvananthapuram: The district and sessions court here refused to grant bail to Congress legislator M. Vincent who is facing charges of raping a 51-year-old woman.

The accused could influence the investigation if bail was granted at this stage, the court said. This is the second time a court is declining bail for Vincent. The Neyyatinkara magistrate court had earlier denied bail.

A case was registered against the legislator on the charges of stalking, rape and abetment to suicide based on the statement given by the victim who had tried to end her life.

A magistrate had recorded the victim's statement at a hospital in Neyyattinkara, where she was undergoing treatment.

Vincent had alleged that there was a 'political conspiracy' behind the allegation against him and filed a complaint with the police, demanding a detailed probe into the matter. His statement was recorded by the police. He was arrested on July 22.

Read more Kerala news | Kollam-TVPM back and forth for treatment, patient dies in ambulance