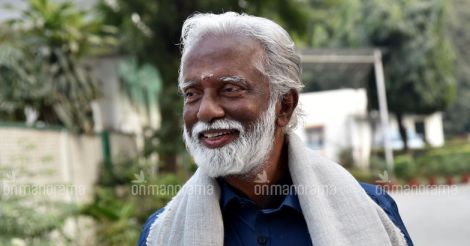 Thiruvananthapuram: The Vigilance and Anti-Corruption Bureau (VACB) on Monday served a summons on BJP state president Kummanam Rajasekharan and Satish Nair to appear for questioning in connection with medical college bribery row.

Kummanam has sought two weeks time to appear before the team. Superintendent of Police (SP), VACB, K. Jayakumar, who served the notice, has asked Satish to be present on August 24.

Chief minister Pinarayi Vijayan said a decision would be taken soon on whether the investigation should be handed over to a central agency. An internal inquiry panel set up by the BJP had found that some of its leaders accepted a bribe of Rs.5.6 crore from a medical college owner to facilitate accreditation of the Indian Medical Council (IMA) for his institute.

Inquiries revealed that Satish Nair had stayed in Thiruvananthapuram for nearly two months as a public relations person for BJP state president Kummanam Rajasekharan. During this period, he had befriended R.S. Vinod, whom the BJP had since expelled over the scam.

Nair used to carry petitions, which Kummanam received as state unit chief, to Delhi. He used to collect money for appointments and transfers, sources said. Interestingly, Nair was active in the national capital even during the tenure of the previous UPA government.