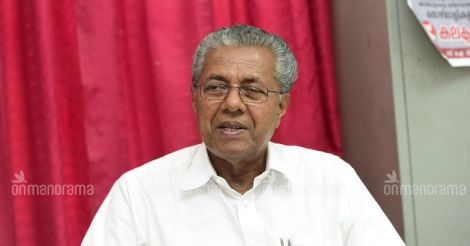 The state has sought a Rs.1,843-crore package from the central government for rehabilitation measures. “Houses have to be built for fishermen who have lost their dwellings in the cyclone and advanced weather warning systems have to be put in place,” said Pinarayi.

The Center must bear the expenses incurred for the search, which will continue for another ten days. “Fishermen will be part of the rescue efforts of the Navy and the Coast Guard. The aid of neighboring countries like Oman have also been sought in this regard,” he said.

The search is being carried out by 23 ships, eight helicopters and Dornier aircraft. Navy helicopters are scanning the entire Thiruvananthapuram coast. Meanwhile, one more body was found by the Fisheries-Marine Enforcement wing off Arthunkal in Alappuzha. Navy and Coast Guard ships will launch their mission off Thiruvananthapuram on Sunday.

Read more at: Latest in Kerala | Child pilgrims to Sabarimala to get RFID tags