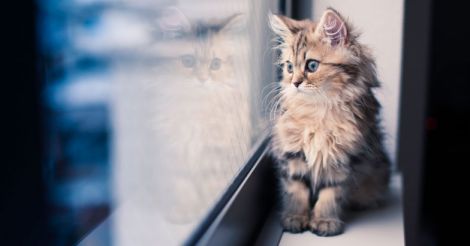 Kochi: A pet cat brought from a Gulf country was detained at the International Airport here as it was not the recommended route for it to travel, a top Customs official said here on Sunday.

An Indian couple travelling from Jeddah on March 2 on Saudia Airlines had brought the cat along with them.

The animal was seized and detained by the Customs sleuths as it was not a recognised route for importing the pets, Customs commissioner Sumit Kumar told PTI here.

The official said Saudia Airlines was asked to send the cat back to Jeddah as the couple had not carried documents necessary for bringing a pet to India.

"Import of pets is only allowed after production of required health certificate from the country of origin and examination by our animal quarantine office," he said.

Besides, Kochi International Airport is not a route for bringing pets as it does not have a quarantine facility, the official said.

The seizure was subject to adjudication, payment of fine and penalty, he added.

Read: Latest Kerala News | Some people want me to die, they spread canards about my health: Pinarayi