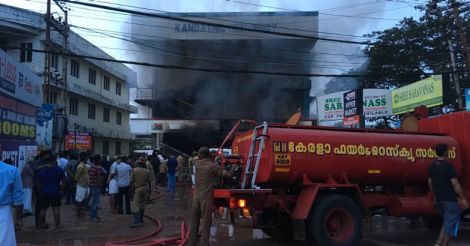 Kottayam: A fire broke out at a three-storey building near collectorate here in the wee hours of Monday. The fire was first noticed at the Kandathil Residency around 3 am on Monday.

The fire and rescue teams are still trying to douse the fire. Seven units of fire tenders are at the spot. 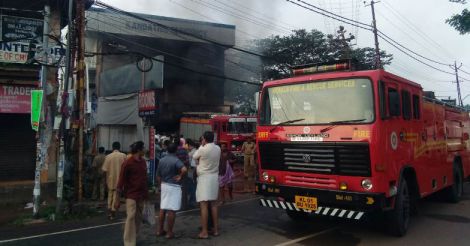 A supermarket, a textile shop, a lodge and a hotel were among the businesses functioning in the building. The supermarket and textile shop have been completely gutted in the incident, reports said. 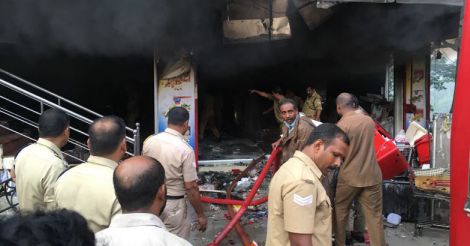 People, who were staying at the lodge, were immediately moved to safer places. No injuries were reported, however, heavy monetary loss is estimated.

The cause for the fire was not immediately known.