Thiruvananthapuram: Kerala on Friday reported 12 more positive cases of coronavirus infection, taking the total number of COVID-19 patients in the state to 40.

Announcing the figures at a press conference here, Chief Minister Pinarayi Vijayan said it was a matter of concern that some people were not ready to follow the restrictions and guidelines issued by the government.

Of the 12 new cases, six are from Kasaragod district, five from Ernakulam and one from Palakkad.

All the five infected persons in Ernakulam are part of a 19-member tourist group from the UK. The group was offloaded from a Dubai-bound flight at the Kochi airport on March 15 as one of them was already infected.

The chief minister had strong words for one of the COVID-19 patients in Kasaragod, who did not care about following the precautionary measures. The CM announced a near shutdown for the northern district.

Government offices in the district will remain closed for a week. All places of worship and clubs will be shut for two weeks. Shops, including bars, will function from 11am to 5pm everyday. The government issued an oder detailing the restrictions on Friday.

The chief minister said examinations across the state were postponed due to the situation in Kasaragod.

The chief minister called the behaviour of a COVID-19 patient in Kasargod “a strange case”.

“The patient landed at Karipur airport and stayed there that night. Next day, he went to Kozhikode. From there, he went to Kasaragod by train. Back home, he attended all functions, including public meetings and a football match. He also went to a local club and later hosted guests during a family function,” the CM said.

The CM said the patient also shook hands with an MLA and hugged another. The two legislators, N A Nellikkunnu from Kasargod and M C Kamaruddin from Manjeshwaram, are currently in quarantine at their homes.

Two of the six newly reported cases in Kasaragod are the relatives of the patient. Other two came from Dubai while the details of the remaining two have not yet been collected, the CM said. They have been admitted to the isolation ward of Pariyaram medical college hospital. 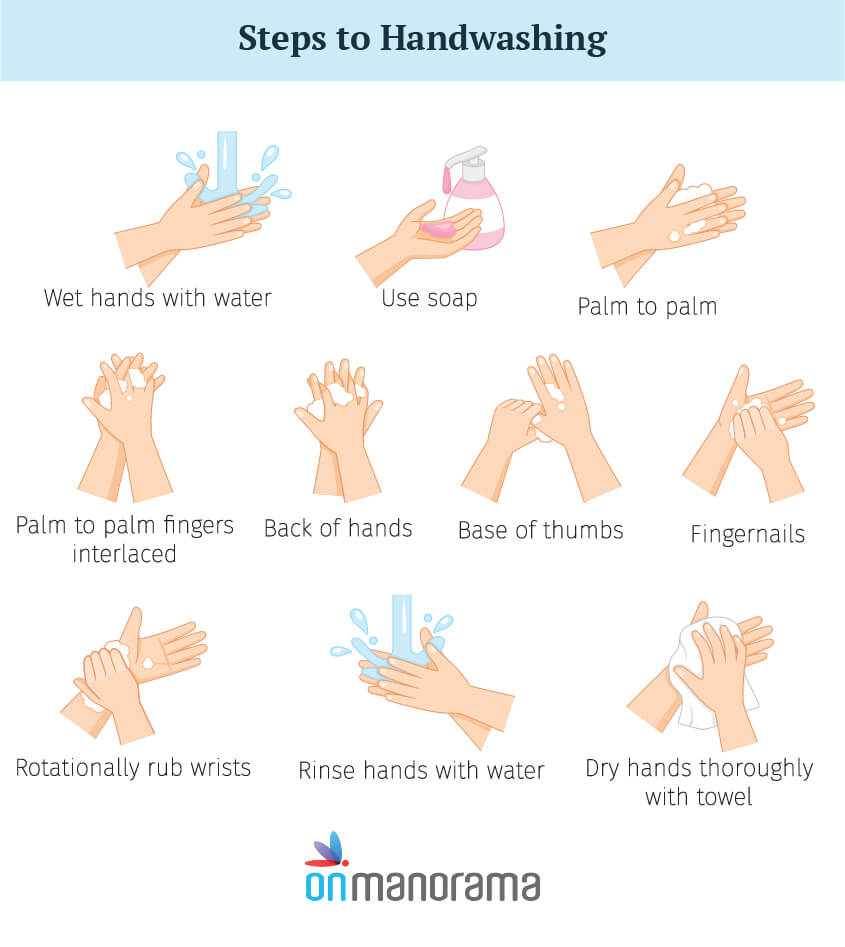 The patient from Palakkad has been admitted to the Ernakulam Medical College at Kalamassery.

The chief minister said the media reports that Tamil Nadu has closed its borders with Kerala were wrong. “The Kerala chief secretary contacted the Tamil Nadu government following the news. Tamil Nadu has only intensified screening of passengers at the border,” he said.

The chief minister said the state would completely cooperate with the Janata Curfew called by the prime minister on March 22, Sunday.

“All public transport, including KSRTC and Kochi Metro will not conduct services that day,” he said. He said everyone should spend Sunday to keep their homes clean.

MORE IN KERALA
LOAD MORE
The comments posted here/below/in the given space are not on behalf of Onmanorama. The person posting the comment will be in sole ownership of its responsibility. According to the central government's IT rules, obscene or offensive statement made against a person, religion, community or nation is a punishable offense, and legal action would be taken against people who indulge in such activities.
https-www-onmanorama-com-news-kerala https-www-onmanorama-com-acp 5g98iekhsur1jfc37jrs3hqh2p