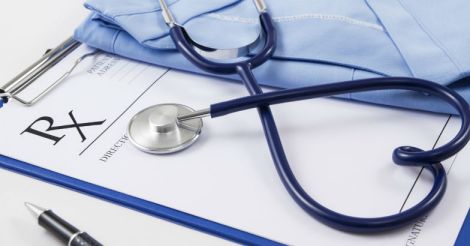 Malappuram: Seven cases of cholera, with three in the process of being confirmed, have been detected in Malappuram district, said health officials on Friday.

Four of a family, including two children, are under medical supervision after being found to have been suffering from cholera. Their condition is stable, the officials said.

The family seems to have caught the infection through food bought from a local eatery which may have used contaminated water to cook it, they said.

"Three other people have shown classic symptoms of cholera. One of them had food from the same eatery, but those cases are being confirmed," deputy medical officer Shibulal told IANS.

Malappuram district medical officer Ummarul Farooq said: "We have begun damage control exercise and have cautioned the locals that they should be careful with the quality of the water they use and also food items they buy."