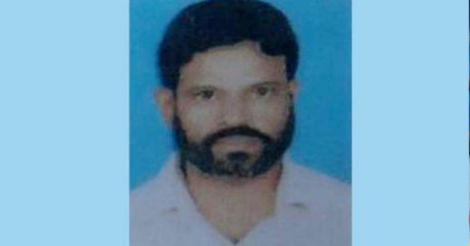 » CPM worker hacked to death in Kannur on Monday

» Paduvilayi local committee member Mohanan, who worked at a toddy shop in Pathiriyad, was attacked by unknown assailants

» CPM calls for hartal in Kannur on Tuesday

» The party has also called for hartal between 2.00 pm to 6.00 pm on Monday at Pinarayi, Vengad, Dharmadom and Kottayam panchayats in Kannur

Nearly 55 gm of the yellow metal has been used in making the mask, businessman Shankar Kurhade, a...