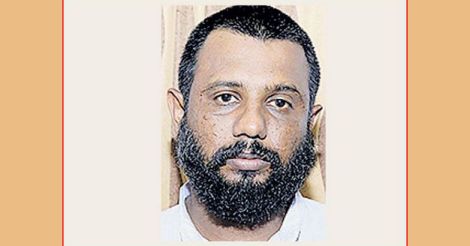 Perumbavoor: A priest has been arrested for allegedly molesting inmates of a children's home at Valayanchirangara here, which was run by the clergyman himself.

Fr. John Philipose (45), a native of Naranganam in Pathanamthitta, was arrested on a complaint that he abused the male students who were staying at Balagram Balamandiram at Valayanchirangara.

The incident came to light when teachers counselled a Class 10 student over his poor academic performance. The police said the priest had been sexually abusing him and several other boys for many years.