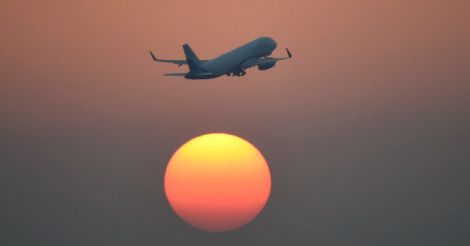 New Delhi: A mid-air collision between an IndiGo plane and a BSF aircraft, which had union home secretary Rajiv Mehrishi on board, was averted over Banihal in Jammu and Kashmir on Friday, sources said.

The two aircraft came perilously close to each other when an automatic alert went off, prompting the pilots to steer to a safer distance, they said.

There were 180 passengers on board the IndiGo aircraft and 12, including the home secretary, on the BSF plane.

The directorate general of civil aviation has initiated a probe into the incident.

As per sources, Mehrishi was not informed about the incident by the pilot.