A first in US polls: 2 Muslim women, gay governor elected

New York: The high-profile 2018 midterm elections in the US delivered several significant firsts as voters came out in record numbers to elect the first two Muslim women and the youngest woman ever in Congress and the nation's first openly gay governor.

In addition to being one of the first Muslim women in Congress, Omar will also be the first Somali-American Congresswoman. She came to the US more than two decades ago as a refugee. She will take the seat vacated by Minnesota Representative Keith Ellison, the first Muslim elected to Congress.

Only two other Muslims have been elected to Congress. Ellison and Indiana Democratic Representative Andre Carson, both men, are currently serving in office. 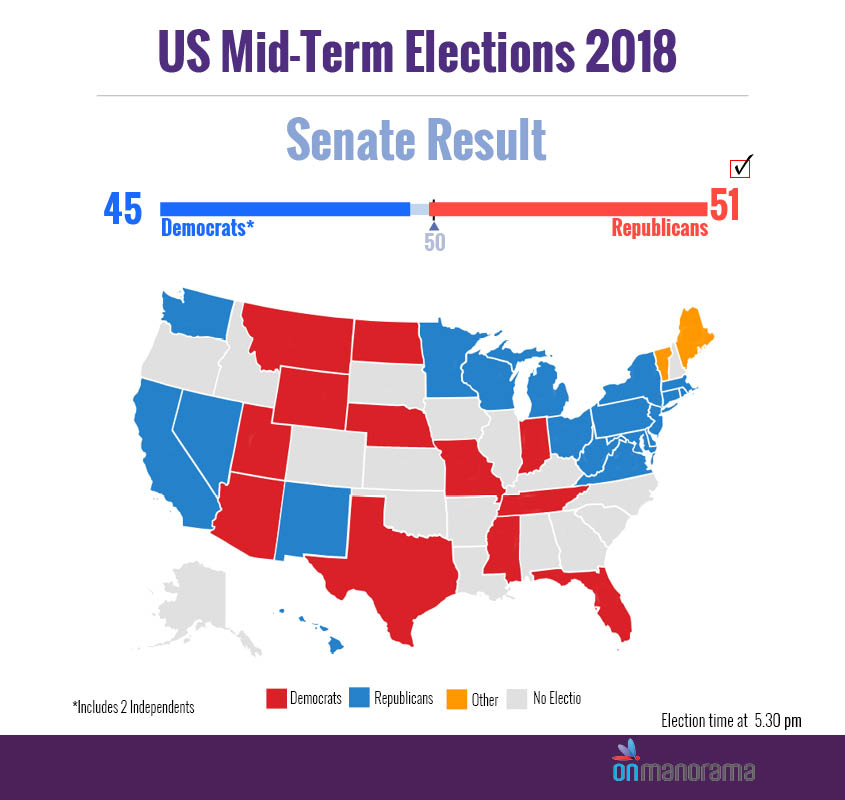 The Council on American-Islamic Relations (CAIR), the nation's largest Muslim advocacy and civil rights group, welcomed the historic string of victories by the American Muslim candidates nationwide in the midterm elections. 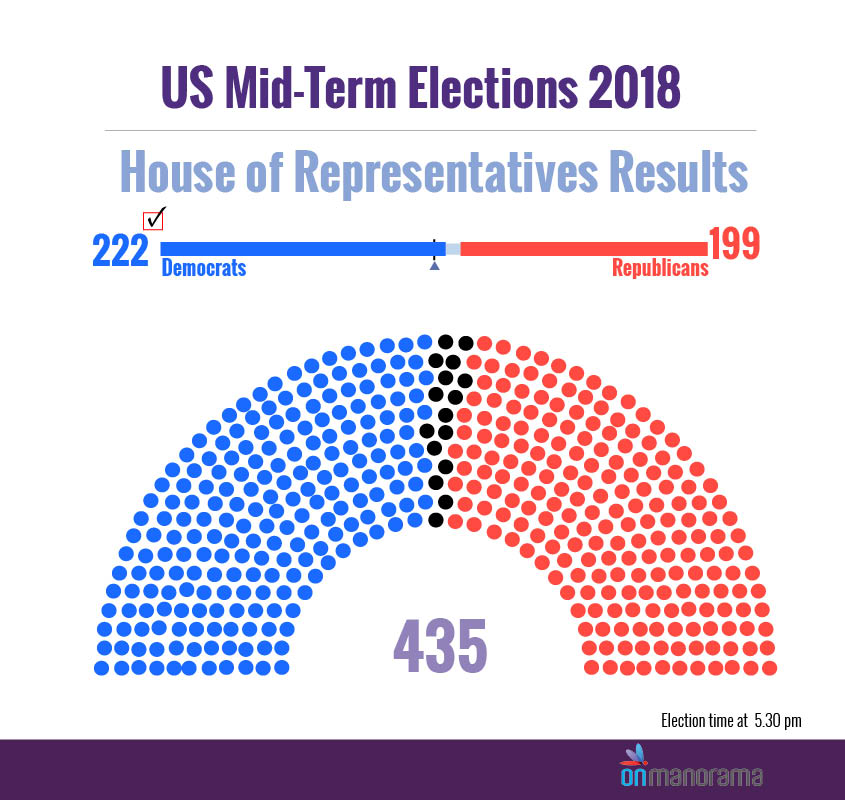 "We congratulate the successful American Muslim candidates nationwide, whose victories demonstrate the strength of our political system and the growing positive role of American Muslims at every level of our society," CAIR National Executive Director Nihad Awad said.

More than 90 American Muslims ran for office this year at the local, state and national level.

According to CAIR and Jetpac, a group that seeks to build a strong American Muslim political infrastructure and increase American Muslims' influence and engagement, more than 40 candidates advanced to the midterm elections.

Ocasio-Cortez, who turned 29 last month, had defeated New York Democratic Rep. Joe Crowley, among the top Democrats, in the primary election earlier this year in a stunning victory.

In another first, Colorado Democratic US Representative Jared Polis will be the next governor of the state, becoming the nation's first openly gay man elected to the governor's office.

Polis will succeed Democratic Gov. John Hickenlooper. Oregon Democratic Governor Kate Brown, who identifies as bisexual, is already the first openly LGBT person to be elected as governor. Former New Jersey Gov. Jim McGreevey came out as gay before he stepped down from office in the early 2000s.

Polis was one of several LGBT candidates who ran for governor this cycle, along with Brown in Oregon, Vermont Democrat Christine Hallquist and Texas Democrat Lupe Valdez.