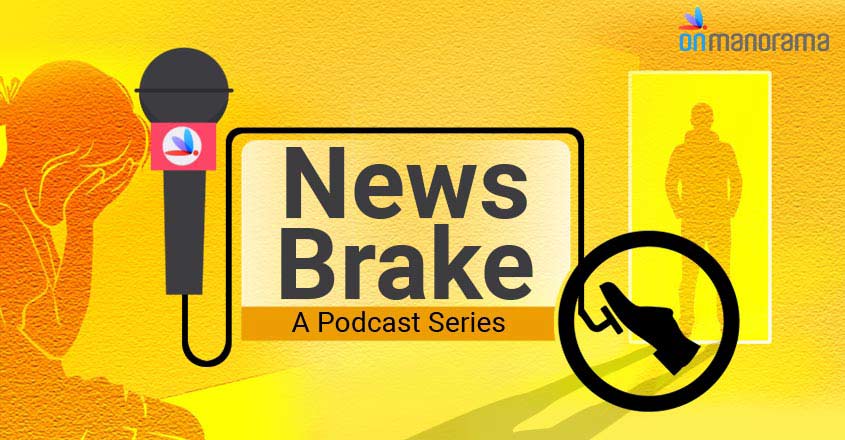 In this era of breaking news flashing all over, at News Brake we want to take a pause and present the news to you from all angles. Hence, we apply brakes on the busy lane and bring to you in our second episode the details about an alleged sexual abuse and subsequent murders of two young girls.

The gruesome deaths of the two girls in Walayar and the shoddy investigation that led to acquittal of the accused have shaken the conscience of Kerala society.

"My younger daughter wanted to become a police officer. She wanted to punish those who killed her sister," said the mother of the two girls.

It has been almost three years since her two daughters were found hanging from a wooden plank of their thatched hut. The elder daughter, aged 13, died on January 13, 2017. The younger one, aged 9, died 52 days later.

Onmanorama reporter Anagha Jayan had visited Walayar and reported how statistics show that many such incidents are waiting to happen in Pudussery gram panchayat – the only civic body that comes under Walayar police station.

Follow us to stay up to date with news. News Brake will be back in its next episode explaining another important news.