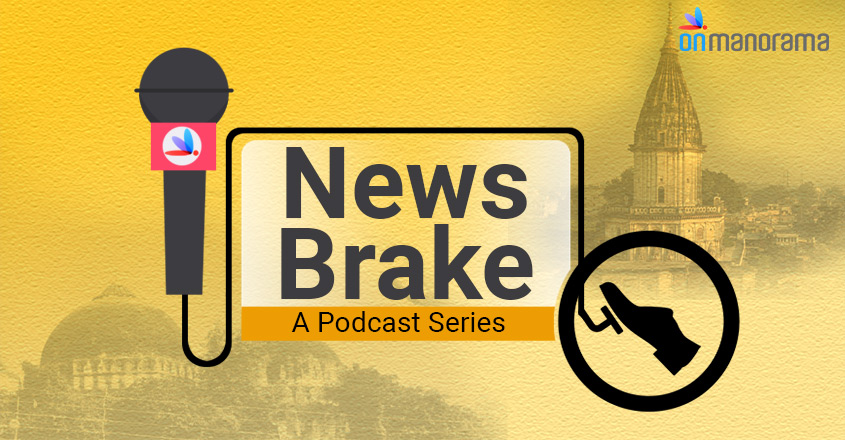 In this era of breaking news flashing all over, at News Brake we want to take a pause and present the news to you from all angles. Hence, we apply brakes on the busy lane and explain the Supreme Court's Ayodhya verdict in our third episode.

On November 9, the Supreme Court cleared the way for the construction of a Ram Temple at Ayodhya. It ordered that a temple should be built in the place where a mosque stood till 1992 and was razed by Sangh Parivar mob. The verdict was unanimous. All five judges agreed to it. The court also directed the Centre to allot a 5-acre plot for building a mosque at another location.

The five-judge Constitution bench ruled that the the central government should form a trust which will manage the construction and functioning of the temple. It also gave possession of the 2.77 acres disputed land to the deity Ram Lalla.

It is to be noted that even though the court gave permission for the temple to be built in Ayodhya, it observed that the damage to Babri mosque was a violation of law.