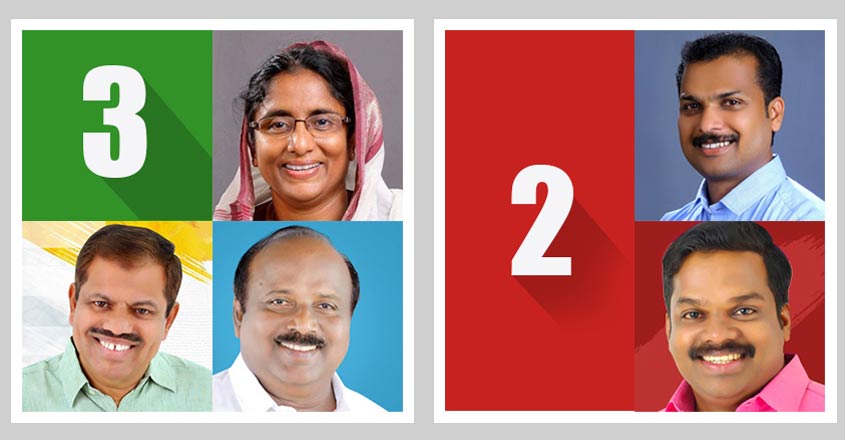 The United Democratic Front won three out of the five constituencies in the Kerala assembly bypolls today. LDF performed well as it wrested power in Congress bastions of Vattiyoorkavu and Konni. Both with a margin of around 10,000 votes.