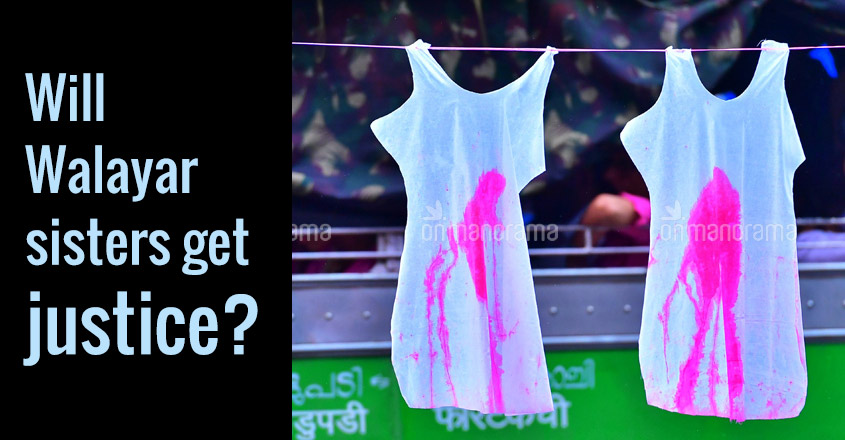 Will Walayar sisters get justice?

It has been almost three years since her two daughters were found hanging from a wooden plank of their thatched hut. The elder daughter, aged 13, died on January 13, 2017. The younger one, aged 9, died 52 days later. The police had arrested five persons for rape, sexual assault and abetment of suicide and were charged under stringent provisions of the Protection of Children from Sexual Offences (POCSO) Act. It was expected that the accused would get the harshest punishment.