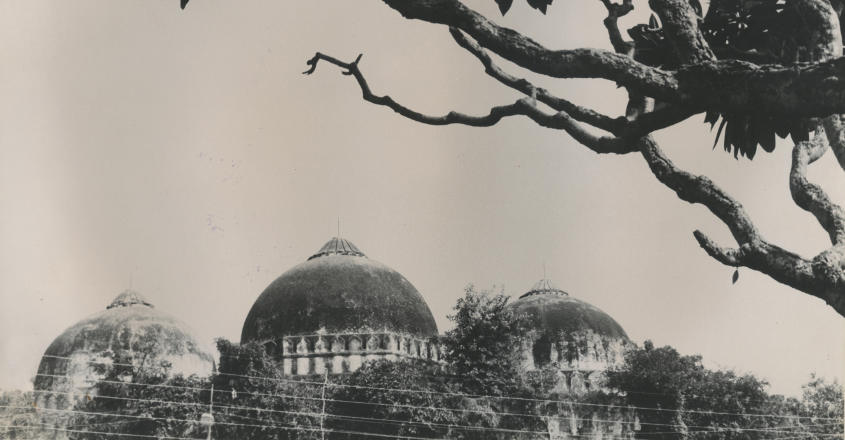 The land dispute over the site of the 16th-century Babri Masjid (mosque) at Ayodhya in Uttar Pradesh is perhaps the most ancient land dispute in the history of the subcontinent. The mosque, built by the Mughal emperor Babar, has been the centre of a controversy since the middle of 19th century.

A section of the Hindus believes the site is the birthplace of Lord Ram.

In a unanimous verdict, the Supreme Court on Saturday paved the way for the construction of a Ram Temple at the disputed site at Ayodhya, and directed the Centre to allot an alternative 5-acre plot to the Sunni Waqf Board for building a new mosque at a "prominent" place in the holy town in Uttar Pradesh.

Click to view an interactive timeline of the Ayodhya dispute