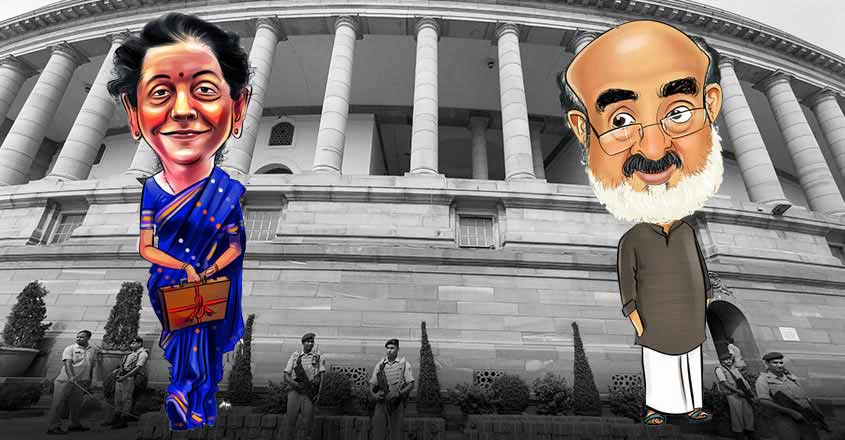 On top of Kerala's priority list this time is a request to expand its borrowing limit. A state can borrow 3 per cent of its GDP from the open market each fiscal. Kerala finance minister Thomas Isaac had been constantly demanding to push the limit to 3.5 per cent of the GDP.

Ayyappan R in this article points at how the centre had not only denied this demand in 2019-20 fiscal but also took away a substantial part of its existing borrowing rights.

Kerala is also worried that the Centre is now refusing to pay even the GST compensation it was obliged to get.

So, will Sitharaman look into Kerala's demands? Or will Isaac be ignored like in the past? We will know on February 1st.