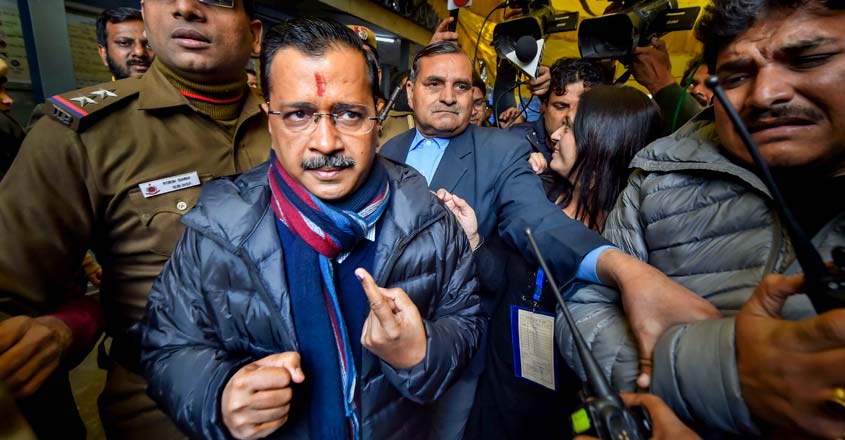 What helped Kejriwal score a hat-trick in Delhi?

When India's largest uprising against corruption, the Jan Lokpal movement was formalised into a political party in Delhi in 2012, many including social activist Anna Hazare, had doubts on how the party would fare in a Congress bastion.

But Arvind Kejriwal-led Aam Aadmi Party(AAP) had made a strong statement in the Delhi Assembly Elections in 2013 securing 28 out of the 70 seats. Kejriwal himself defeated incumbent Sheila Dikshit by a margin of 25,864 votes.

The AAP had then joined hands with its arch-rival, the Indian National Congress, but expectedly the coalition did not survive for more than three months. The assembly was dissolved in February 2014. In the ensuing election in 2015, AAP emerged victorious with a resounding mandate.

Kejriwal and team never looked back since then. AAP's win in the 2020 elections has stunned the opposing BJP.

What worked for AAP was its decision to provide better services in education, health, power and transport sectors.