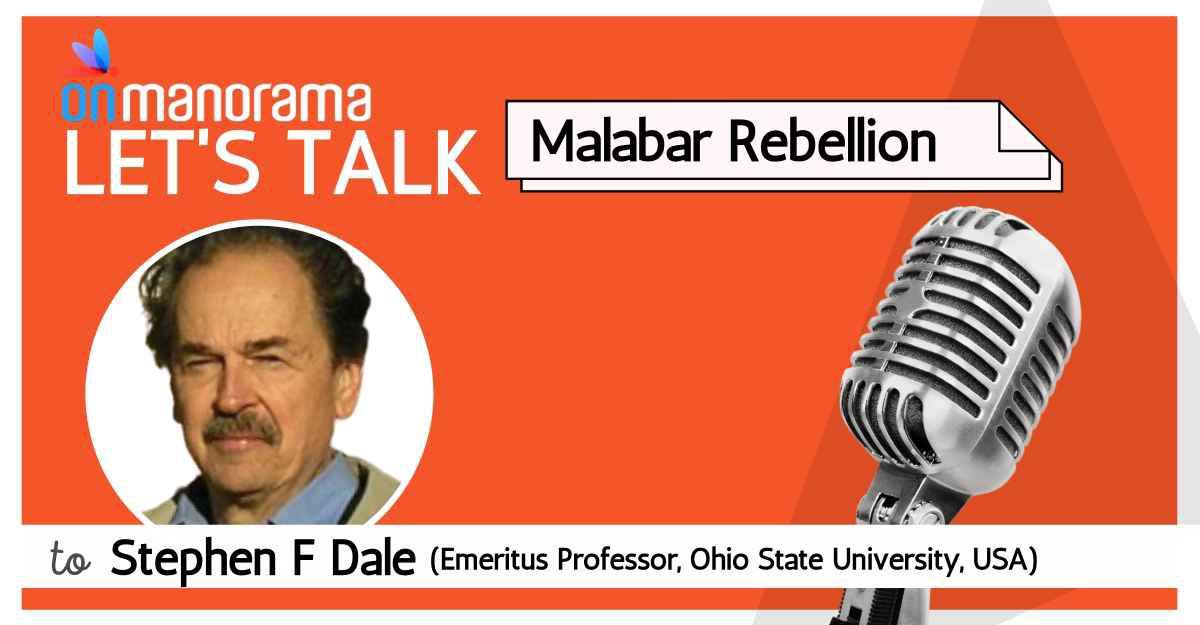 Prominent historian from the United States Stephen F Dale is our guest in this episode of Let's Talk Podcast.

Dale, who researched on the Malabar Rebellion in the 1970s, is the author of a seminal book on the rebellion - Islamic Society on the South Asian Frontier: The Mappilas of Malabar - which is often quoted in books and discussions dealing with the incident. He is professor emeritus of history at the Ohio State University.

In this podcast, Dale shares his thoughts on different narratives of the rebellion, suicides of those who participated in the Mappila outbreaks between 1836 and 1921, why the rebellion should not be termed as Jihad, why it was confined to only three taluks in south Malabar and why the rebellion failed to get the national attention it deserved.