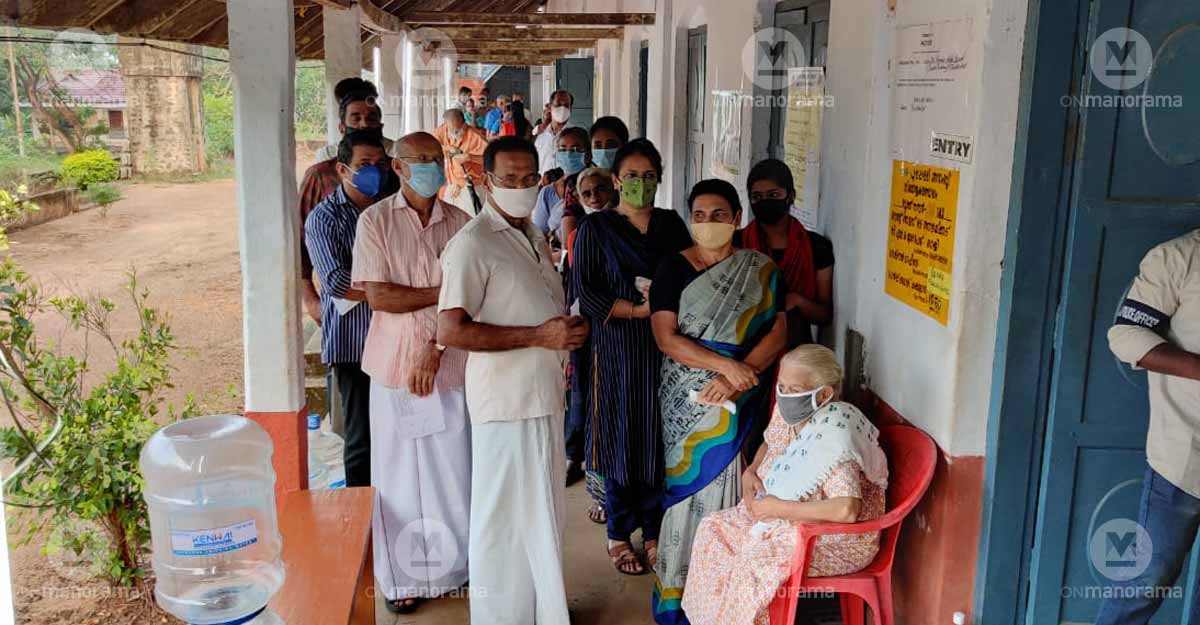 High voter turnout pointing at anti-incumbency or a mandate for continuation of LDF govt?

The political fronts-- the ruling Left Democratic Front, UDF and BJP-led NDA have claimed that this election will be 'crucial' and a 'turning point" for the southern state, which Chief Minister Pinarayi Vijayan had earlier described as the last fort of secularism.

Ajish Jimmy George talks to Onmanorama reporters TA Ameerudheen and Ayyappan R on impact the high voter turnout might have on the election results.