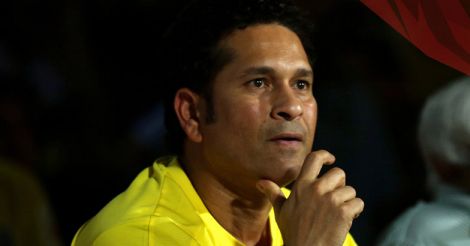 Kochi: Kerala Blasters are said to be planning to shed its preference for English coaches for the ISL third season and look for coaches from Spain.

Team's co-owner Sachin Tendulkar is planning to meet Spanish coaches. It is believed that the Blasters managment has approached Spanish club Levante's former manager Juan Ignacio Martinez for the role. Levante had stunned Jose Mourinho's Real Madrid 1-0 during the 2011-12 La Liga seaosn under Martinez. He caught the world's attention with that match and has close to 20 years of experience coaching stars.

Blasters had been playing for the past two years under English coaches.

Tendulkar had said that this time, the team would come up with outstanding players in order to undo the disgrace of finishing at the bottom in the league standings last season.

For this reason, the team is to hire a coach well in advance. In the first season, David James was the player-cum-coach of the team, followed by Peter Taylor in the second season. When Taylor left midway, his place was taken by another Englishman Terry Phelan.