Washing stone in Thalangara has a story to tell

Kasaragod: The is an innocuous looking stone in front of Thalangara Government LP School is no ordinary stone. It has a story to tell.

At one glance the inscriptions on the stone look slightly strange - the language is difficult to comprehend. But the stone remains a surprise package to visitors to the village.

Still unknown to many, the washing stone got its glory because of a Thalangara native – Kadavath Vaidyar Veettil Mahin Vaidyar.

Read Also: Thalangara caps - a feather in the cap of Kasaragod’s artisans

Though Mahin Vaidyar didn’t know what was inscribed on the stone, he nevertheless understood its importance and brought it to the notice of media. When the district collector saw the reports, he wrote to experts in New Delhi.

The officials found that the stone is more than 800 years old and the inscriptions on it are in Kannada. The inscriptions say that the then king had given the land to his daughter as dowry.

The officials wanted to take the stone to Chennai for further studies. But locals were against it and since then the stone has been preserved in front of the school.

Read this story in Malayalam at Chuttuvattom 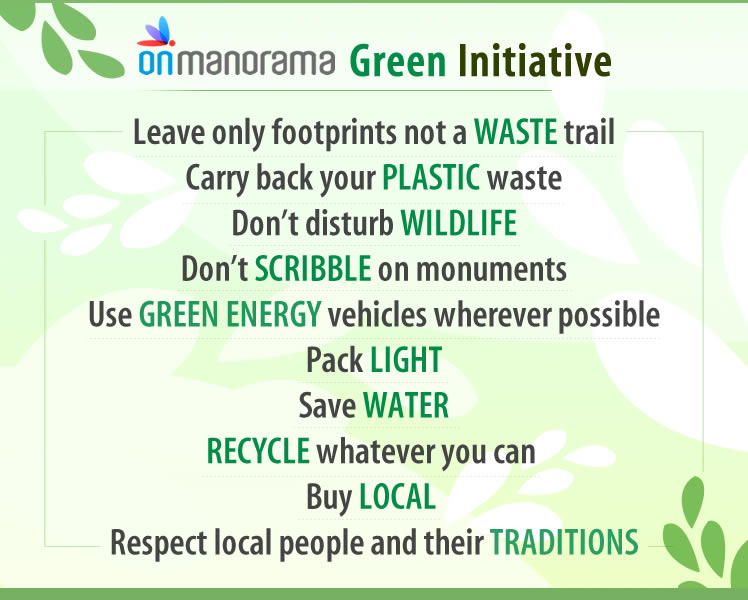 By Bus: Thalangara is a peninsula under 3 km away from Kasaragod KSRTC bus station. The boarder district of Kerala is well connected by road with Kannur, Karnataka, and Tamil Nadu.

By Rail: Kasaragod Railway Staion is under 2km from here and it is situated on the Kozhikode-Mangaluru-Mumbai route.

Must see places nearby

Malik Deenar Mosque (750m) – Malik bin Deenar is the one who brought Islam to India.

Boating – Kerala Tourism offers a river cruise to explore north Malabar in Kasaragod and Kannur. If you are game and a good seaman, talk to your tour operator and workout a day on the fishing boat.

Cultural tour – Kasaragod has a number of historical mosques, temples, and churches.

Trekking – Ranipuram National Park, Pushpagiri Reserve have enough to offer to satiate the adventure junkie in you.

Visit to the forts – Bekal Fort, the biggest fort in Kerala was built in the 17th century by the rulers of Kadampa dynasty, Chandragiri fort is also 17th century fort and it was built by Shivappa Nayak, Hosdurg Fort near Kanhangad was built by Somashekara Nayak of Ikkeri Dynasty.