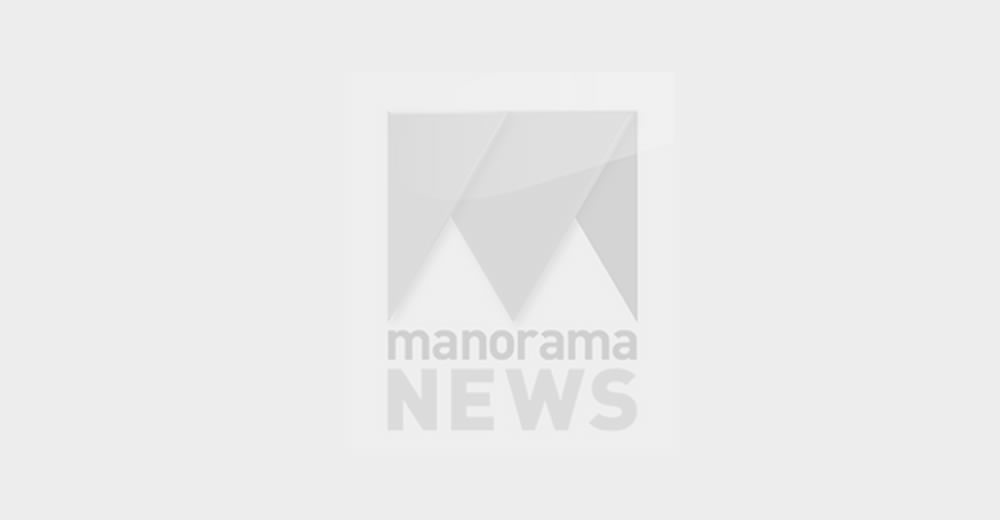 Chop that extra branch away, give the wood a coat of polish, and lo and behold, the best artisan in the world is revealed: Mother Nature. In massive driftwoods washed ashore by tsunami waves, Nature has discreetly left behind impressions and marks akin to art. To see through the artistic prowess of Nature on canvases of wood, requires a vision, "a third eye" as Joseph Wheelwright rightly described Ms Raji Punnoose’s capability to see and bring out these natural instances of art.

Bay Island Driftwood Museum located in Kumarakom, in Kerala's Kottayam district, is a museum like no other. With exhibits entirely made out of fossilised driftwood this is the only driftwood museum in India and also the world’s best of its kind. Collected over a period of 25 years during her stay in Andaman and Nicobar, the artefacts are the result of Punnoose's artistic eye identifying interesting shapes and figures in wood otherwise considered sea debris. With an unwaning enthusiasm she goes about explaining to every visitor the details of each artefact displayed, guiding them to see the same posture and marks created by Nature, that she came about to see effortlessly.

Driftwood are pieces of wood, often entire trees or their trunks, roots, and other parts, that are washed ashore because of waves. These wood pieces resemble animals, birds and even humans; the natural shape attributed to the continuous exposure to waves, salt water and air, currents, corals, and stones over millions of years. The fossilised driftwood is the intermediate stage between wood and coal, which would have further transformed into petroleum over further years. In driftwood art all that an artist can do is chop off the extra, unwanted branches, remove the fungus with glass pieces, and give it a one-time polish. No other additions or chiselling or modelling can be made to the object in the wood. Nature remains the primary artist with the driftwood artist merely enabling the posture to be revealed clearly.

The highlights amongst the many exhibits arranged neatly across two moderately sized halls are the jumping monkey, the first driftwood art Punnoose uncovered, a blooming rose that reveals a gap among the petals which can never be possible when artificially created, her masterpiece crocodile figure, and the perfectly visible natural eye and chest marks in many artefacts amongst other wonders. Punnoose demonstrates another unique aspect of the artefacts. Though all look like wood structures, they resound with a metallic clang when hit with a steel rod!! This is because they are fossilised structures and no longer wood. The artefacts are in the natural shades of yellow, black and brown.

The continuous tsunamis frequenting the Andaman islands brought these often gigantic structures to the shore. "It was no easy task as the right wood has to be collected within two days before it drifts off again into the waters, and the heavyweight meant only one or two could be dragged back home. Depending on the shape and the size of the wood, it was an effort of many days to finally retrieve the shape, in one instance over 45 days of labour," says Punnoose. The hardened structures can only be chopped using hacksaw-blade, unlike normal wood which can be cut using saws.

"I did not even dream of a museum and now this is the first and last fossilised driftwood museum in the country," she claims.

Post the major 2004 tsunami, a complete ban was imposed on interfering with the locale's ecosystem to let it rebuild on its own. And interestingly fossilised driftwood in India can be collected only from the Andaman area due to the topography of the place and the frequent tsunamis. Scientists assume that the artefacts here were formed from an Australian breed of rosewood which again indicates the millions of years travelled and the distance covered on sea, she said.

Attributing her artistic vision and success to God, she believes the museum stands as a testimony of God's grace and thus must be accessible for generations to come and she would never want to use the artefacts for monetary profits, despite the millions it might fetch in the market. What started off as a hobby, came to be acknowledged as priceless discoveries by eminent personalities which encouraged her to establish the museum.

It is the informative and well-guided tour given by Punnoose that adds to the charm of the museum. To ensure that the essence of her art and experiences are carried forward to future generations with the same intensity visitors themselves recommend her to establish an audio-guide system for the museum. Rooted in her role as the artist-cum-curator of the museum, she hopes of upgrading her museum to give better experiences through a sound-and-light show. "Through the sound-and-light show the sculptures will be able to tell their centuries worth of experiences, while traversing across waters and the Andamans, which witnessed the exiles and jailing of numerous Indian freedom fighters during the Independence movement themselves."

Raji Punnoose hopes that the museum soon enters the Guinness World Record as well. Apart from all the records her work has achieved, she equally cherishes the comments and feedback of visitors.

Bay Island Driftwood Museum will grant a distinct and wonderful experience for all, especially connoisseurs of natural art and ecotourists.