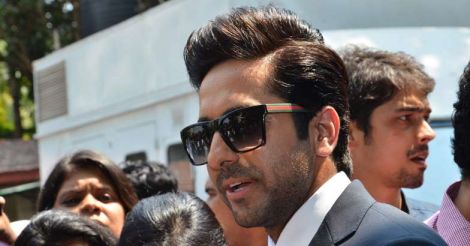 Mumbai: Video jockey-turned-actor Ayushmann Khurrana feels his upcoming film Hawaizaada will be an image change for him.

Hawaaizaada is based on the life of scientist Shivkar Bapuji Talpade, who is believed to have built India's first unmanned airplane.

"After Vicky Donor, Vibhu Puri (director) offered me this amazing story of an unsung hero. The way he has fictionalised it, the way he has taken the creative liberty and added his own flavour to the story of a guy who made world’s first aircraft is incredible.”

"So, I think there was no plan, but, yes, this will be an image change by default because I was playing quintessential north Indian guy till now and this time I am playing a Maharashtrian,” Ayushmann said at the trailer launch of Hawaizaada here on Tuesday.