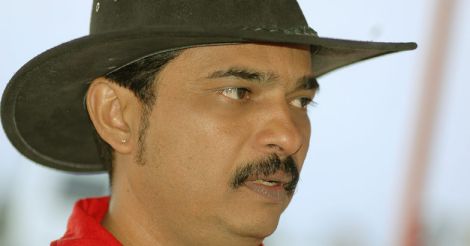 National Award-winning Malayalam director Jayaraj says literature has always been a source of inspiration for him and he wants to adapt more classics following his latest film Ottal, which is based on Russian writer Anton Chekhov's short story 'Vanka'.

A multiple recipient of national and state awards, he says literary classics, irrespective of language, culture and time barriers, are treasure troves of endless story threads which can be developed into any number of quality films.

"We generally call a literary work a classic when it stands the test of time. These may have been written decades or centuries ago, but they are relevant in any time or period," Jayaraj told PTI. 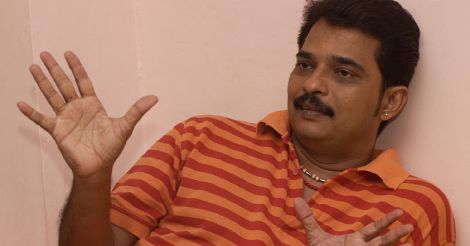 "We can adapt them into any social and cultural setting. So, I always approach literature through a filmmaker's perspective," Jayaraj said.

The filmmaker, who has made movies based on William Shakespeare's plays 'Othello' and 'Antony and Cleopatra', said he now wants to bring the English playwright's 'Macbeth' and Russian author Fyodor Dostoyevsky's 'The Brothers Karamazov' alive on the big screen.

"My films Kaliyattam and Kannaki are adapted from Shakespeare's 'Othello' and 'Antony and Cleopatra', respectively. Now I am planning to adapt his Macbeth. I also really want to do Dostoyevsky's 'The Brothers Karamazov'," he said. 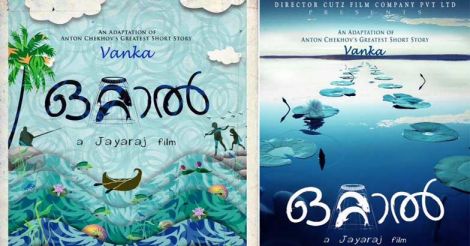 While 'Vanka', the Russian short story from which the movie has been adapted, revolves around the pangs of nine-year -old Vanka Zhukov, destined to lead the life of a child labourer under a shoemaker in Moscow, 'Ottal' tells the story of Kuttappayi, a child labourer hailing from Kerala and his inseparable bond with his grandfather and nature.

The movie, set in the scenic Kuttanad, also narrates how the boy, destined to work in a fireworks factory away from his near ones, missed his childhood.

Jayaraj, whose movies attract both the classes and the masses, said that although the short story tells only the darker life of the child, the movie tries to incorporate a number of positive aspects about his childhood in Kuttanad, in the famous backwaters of the state. 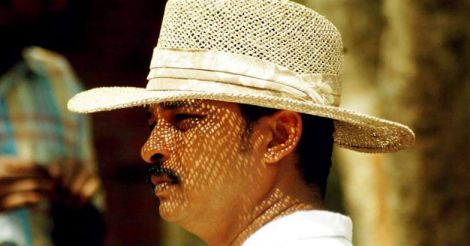 Jayaraj's movies attract both the classes and the masses. Photo: Facebook/jayarajnair

"The film tries to present a handful of colourful visuals and thoughts regarding childhood. I tried to minimise the negative aspects and include positive visuals and characters,which are not there in the original text," he said.

The 55-year-old director said it was shocking to know that child labour was still a major concern and added that his film was a tribute to those who sacrifice their childhoods in brick kilns and firework factories.

"Chekhov wrote the short story with child labour as itstheme some 130 years ago. Even after a century, there is no change in the situation. Millions of children are working as bonded labourers around the globe, sacrificing their childhood and dreams," he said.

The director, who has bagged several honours at international film festivals, including in Madrid and Berlin, said Ottal is more than an environmental film even though it won a national award in that category.

"It is a touching story of the relation between a boy and his grandfather. The scenic nature of Kuttanad also becomes a character in the film in one way or the other. But that does not mean that it is completely an environmental movie," he said.