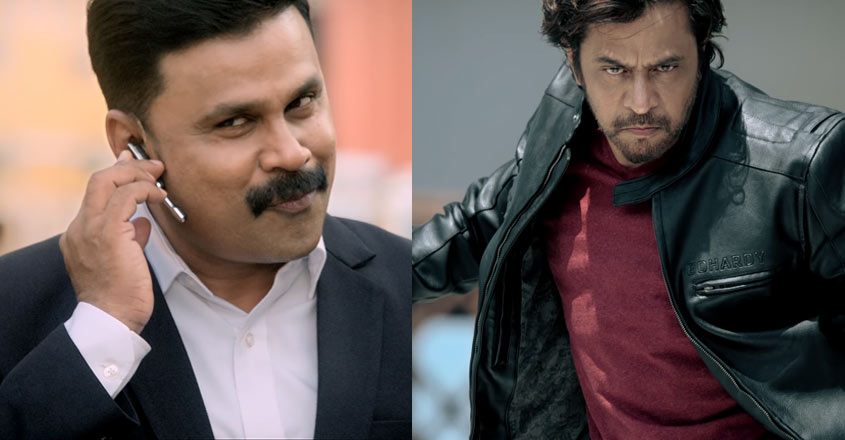 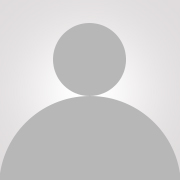 Madhavan, who twirled his moustache whenever he sighted an object worth stealing, remains the Dileep's best thief avatar so far. Just like Gopalan in the 2008-flick 'Crazy Gopalan', Jack lacks the panache to dethrone Madhavan.

Jack - a polished, city-bred, new-age version of Madhavan - is artificial and pretentious in his way compared to his celebrated predecessor. Like Madhavan's lady love Rugmini (Kavya Madhvan), Susmitha, played by Anju Kurien, gets close with Jack with an intention of trapping him.

Click to read the full Jack and Daniel movie review 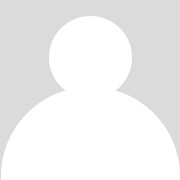